Calyxt, Inc. (NASDAQ:CLXT) was founded on January 8, 2010, formerly known as Cellectis Plant Sciences, Inc., changed to its current name in May 2015, headquartered in New Brighton, Minnesota, USA, with 27 full-time employees , Is an agricultural biotechnology company, focusing on the use of plant gene editing technology (gene modification, different from genetic modification) to develop healthier specialty food ingredients and agricultural crops.

Gene compilation (gene modification) is different from what we usually call transgenes. It does not include the external genome, and usually deletes some of the original genes of the crop.

Therefore, genetic modification currently generally refers to the deletion of a certain gene of the plant, and public opinion and research generally believe that this approach is not harmful; however, genetically modified foods often incorporate certain external genes into the raw materials, which may indeed bring unknown risks.

Calyxt’s safety director Voytas said, “Genetic modification is becoming more and more popular.” Because researchers in many schools have financial and material resources to conduct related research, he expects that the number of researches on genetically modified plants will increase rapidly.

But do consumers pay for such food? -It remains to be seen.

Calyxt is preparing to officially launch its first product on the market in 2018; it will then launch low-gluten wheat and cauliflower oil with less saturated fat. Most of Calyxt’s research is for end consumers. So the criterion for the success of the product lies in whether the consumer market welcomes this genetically modified food. To be honest, this is very risky, especially when some people talk about “genetically modified”.

This has also caused Calyxt’s investors to be cautious, but they are also very optimistic. Investment agency SunTrust said in a recent analysis report that they were “inspired by such an ability to create non-GMO methods”, but also expressed whether the regulatory system will change and whether there are other ways to promote genetically modified foods. Concerns about market obstacles. 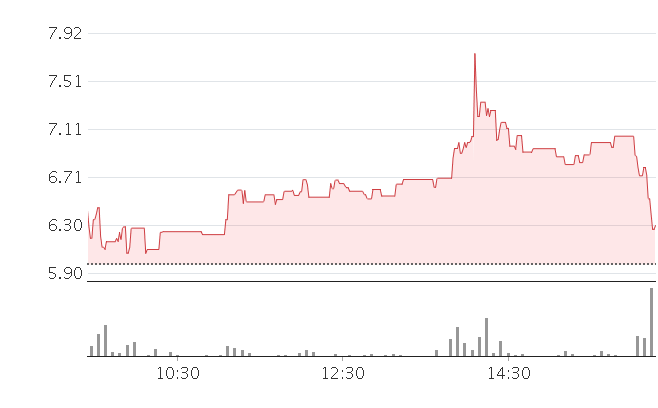 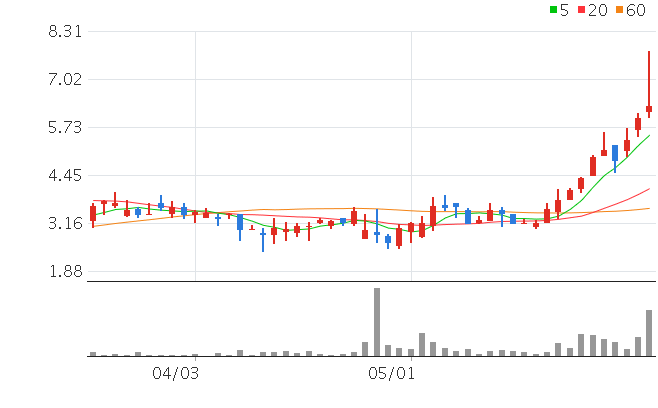 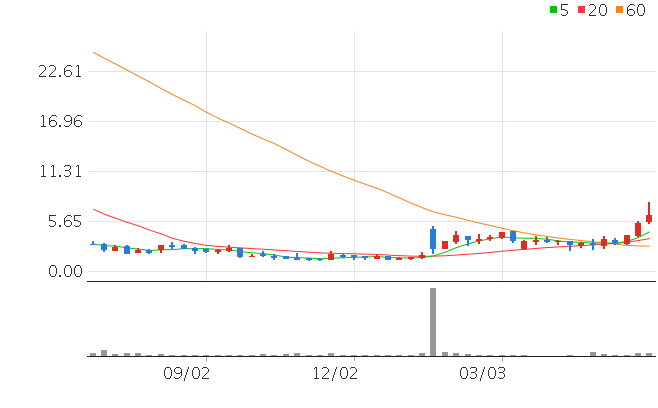 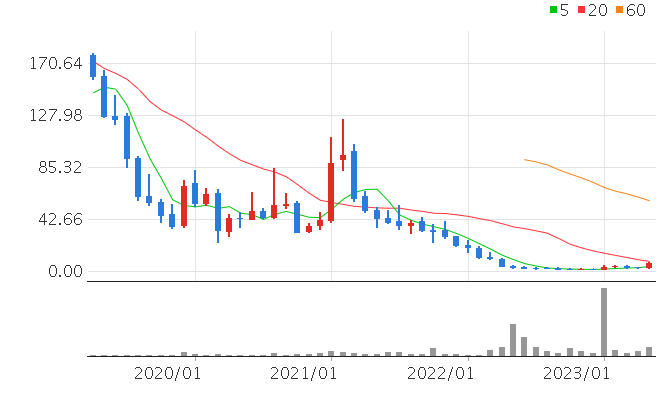