It is the world’s first and largest Internet bookstore and comprehensive shopping mall. 30-year-old Jeff Bezos, a Wall Street fund manager, founded Amazon.com in July 1994, and started online bookstore services in July of the following year. The capital at the time of establishment was 300 dollars.

In addition to e-commerce cloud service ( Cloud Service ) of Amazon Web Services ( Amazon Web Service ), e-book, Kindle ( the Kindle tablet, including a) PC, smart phone ( Smart Phone , manufacture and sales, etc.), and has expanded its business in areas other than e-commerce.

However, during the first year of service launch, the average sales growth rate of 34% per month caused not only the US market, but also the global internet bookstore boom. After two years of opening, numerous bookstores in the United States went bankrupt due to Amazon, and in June 1999, the number of members exceeded 10 million for the first time among Internet e-commerce sites.

In 1997, a database of over 2.5 million books was built, and in 2000, the number of members exceeded 25 million. Sales also increased year by year, generating more than $3 billion in sales in 2002, and the first quarterly surplus in the fourth quarter of the same year. In 2003, it achieved sales of $6.7 billion, with an annual net profit of $35.3 million, the first time since its inception.

The stocks listed on the NASDAQ in June 1997 at $18 per share have a market cap of more than $17 billion as of 2004. Today, it has more than 3 million books and more than 20 million customers through strategic partnerships with more than 22,000 websites in 220 countries around the world. In addition to books, which are its main fields, it has expanded its business to various fields such as albums, clothing, kitchen supplies, toys, vehicle supplies, DVDs, electronic products, software, and computers.

③ Precise strategic alliances linking global websites with our own sites. Bezos, the founder and CEO, returns 55% of the annual average profit to investors, and he is a strategic management that only earns an average annual salary of $81,559 for six years.

Its headquarters are in Seattle, Washington. 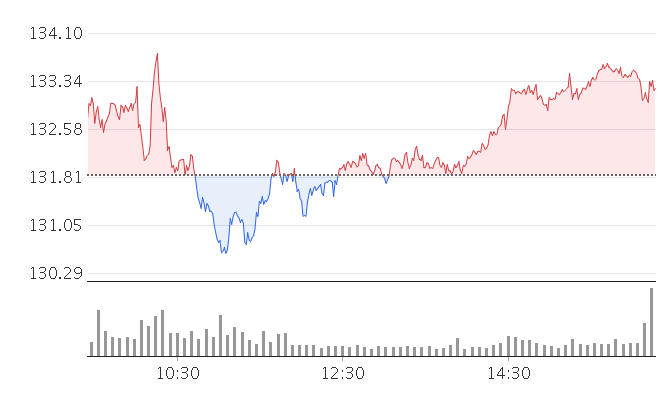 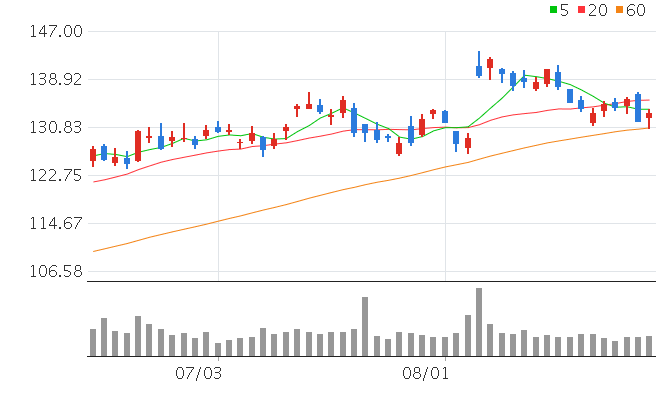 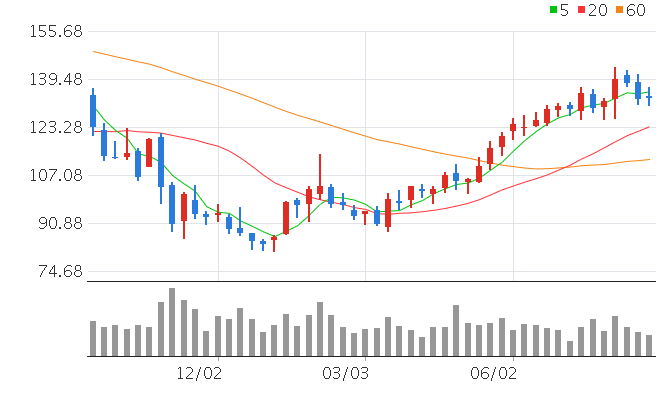 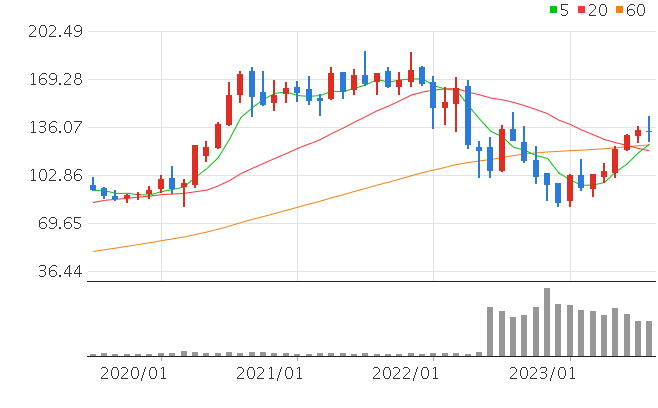