Nuveen Asset Management, LLC, formerly known as Nuveen Investments, is a subsidiary of TIAA (Teachers Insurance and Annuity Association of America) , a non-profit company , and an asset management company in the United States. It was established in 1898. Established in Chicago, Illinois, formerly named The John Nuveen Co., the founder John Nuveen.

Nuveen Investments was founded in 1898. It was originally John Nuveen & Company. The founder John Nuveen, Sr. founded this company. It is an investment banking company specializing in the underwriting and issuance of municipal bonds. The first bond it underwritten was for a water company in Minnesota. After World War II, John Nuveen Jr. helped implement the Marshall Plan.

Nuveen was criticized for failing to participate in the auction of interest-rate securities in 2008. During this period, the assets held by Nuveen closed-end funds totaling $15 billion became illiquid. These funds have two types of stocks: auction-rate preference shares that have first-time claims on the underlying asset (and pay the income at the interest rate set in the weekly auction), and those that usually pay higher returns in exchange for greater risk of principal loss Ordinary shares. During the failed auction period, although common shareholders suffered worse principal losses than preferred shareholders, they were able to sell their shares on the New York Stock Exchange, while preferred shareholders had no market to sell. In response, Nuveen issued the “Nuveen Auction Rate Preferred Resource Center” to inform its investors of plans to borrow money to repay. The company subsequently set up a $2.7 billion taxable auction rate preferred stock refinancing plan and issued a $500 million VRDP financing for its municipal auction rate preferred stock.

Nuveen is a party to the “Principles for a Responsible Civilian Firearms Industry”, which aims to involve gun manufacturers, distributors and retailers to promote gun safety. 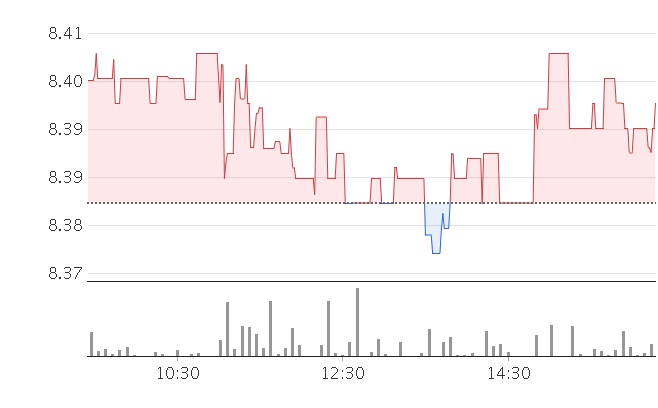 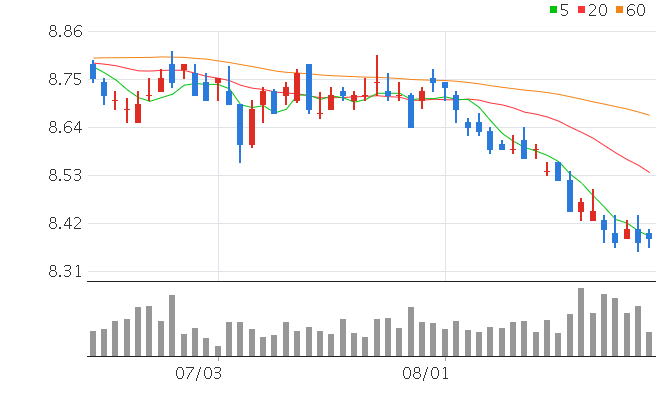 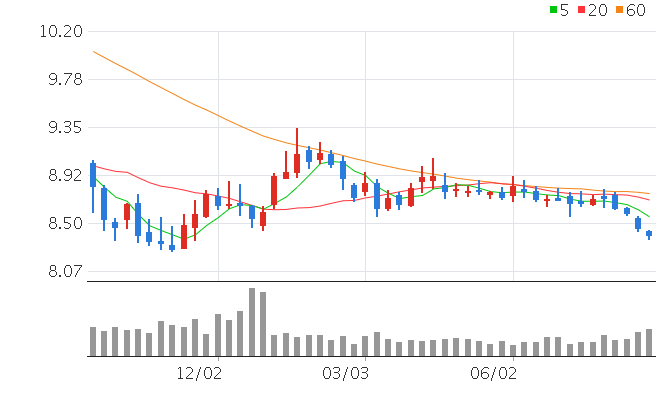 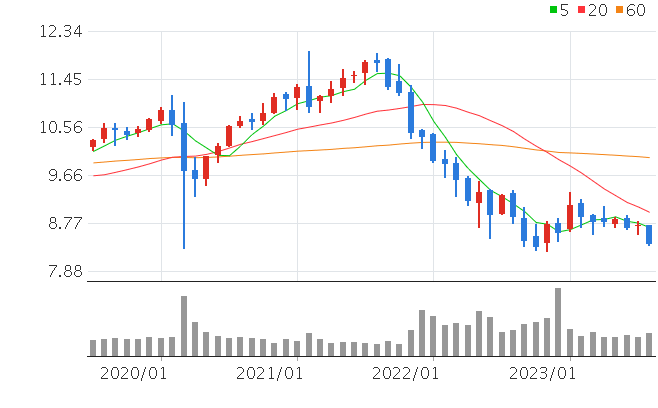