Known for its Macintosh series, iPods, iPhones, iMacs, and iPads, Apple was founded in April 1976 and went public the following year. The company name “Apple Computer, Inc.,” which has been used for over 30 years since its founding, was changed to “Apple Inc.” in 2007.

In April 1976, Steve Jobs, Steve Wozniak, and Ronald Wayne founded Apple Computer to sell their own Apple I. Apple I went on sale in July 1976, at the time it was priced at $666.66. Launching the personal computer era, the Apple II was first introduced at the West Coast Computer Fair on April 16, 1977, and began selling for $1,298. In May 1980, Apple III was introduced in preparation for joint marketing with IBM and Microsoft. However, sales were sluggish because the price of the basic product was over $4,000. In 1983, Xerox launched’Apple Lisa’, which is equipped with a GUI (Graphical User Interface) operating system.

However, due to the successive sluggish sales of Apple III and Apple Lisa, Steve Jobs suffered a business conflict, and the company’s influence was significantly reduced. In the midst of this, the $2,495 Macintosh was released. The Macintosh was widely known for the television commercial “1984.”

Directed by Ridley Scott and invested in $1.5 million, the commercial was inspired by George Orwell’s novel 1984. In 1985, Steve Jobs was dismissed after an infight with his hired John Sculley (former Fabsicola CEO) and left Apple to establish NeXT. In 1993, the world’s first personal digital assistant with handwriting input function, PDA (Personal Digital Assistant)’newton’ was launched. In 1994, it released a new CPU, the “Power PC,” and the “Power Macintosh” equipped with it.

Gil Amelio took over in 1996, but withdrew due to poor performance, and Apple’s board of directors reorganized the company by acquiring Steve Jobs’ NeXT and appointing Jobs as interim management. It was Steve Jobs’ comeback and the starting point of the Steve Jobs myth that continued. In 1998, the iMac, in which the monitor and the main body were integrated, was released. The innovative design of the iMac sold 800,000 units in five months. In 1999, “iBook” was released.

In 2000, a new operating system, “Mac OS X,” was released. In 2001, it launched the iPod, a portable music player, and opened the iTunes Music Store in 2003 to start selling music online for 99 cents per song. With the success of the iPod, Apple began moving its flagship business from computers to portable IT devices.

From 2003 to 2006, Apple’s stock rose more than 10 times from $6 per share to over $80. It was the success of the iPhone that made Apple the world’s leading pioneering IT company. Apple first introduced iPhone and Apple TV with three functions: mobile Internet, touch screen and mobile phone at Macworld 2007 held in San Francisco, USA on January 9, 2007.

In June of this year, the 4GS and 8GS models were first released. In 2008, the iPhone 3G, which lowered the price, increased the capacity, and responded to the 3G communication network, was released in the United States, with great success.

In June 2009, it announced the’iPhone 3GS’, which adopted a much faster CPU and iPhone OS 3.0. On January 27, 2010, the tablet computer’iPad’ was released, and in June, it was based on iOS 4. It has released’iPhone 4’with multitasking functions. In August 2011, it became the number one company by market cap in the US stock market closing price, and Steve Jobs resigned as Apple CEO and moved to the position of Apple’s chairman, and Tim Cook became Apple’s CEO. On October 4, 2011,’iPhone 4S’ was released. Apple founder Steve Jobs, who had been fighting pancreatic cancer since 2004, died on October 5, 2011, at the age of 56. In January 2012, it entered the education market by releasing iBooks2, which can implement digital textbooks, textbook manufacturing software’iBooks Author’, and’iTunes U’app. In September of the same year, the iPhone 5 was released. In September 2013,’iPhone 5S’ and’iPhone 5C’ were released.

In September 2014, it unveiled the 4.7-inch iPhone 6, the 5.5-inch iPhone 6 Plus, and the wearable device Apple Watch. In May 2016, it invested $1 billion in Didi Chuxing, a mobile vehicle reservation service company called the Chinese version of “Uber,” and laid a bridgehead for expanding business in China. In July of this year, Apple announced that the number of iPhones sold worldwide exceeded 1 billion. In September, it released’iPhone 7’and’iPhone 7 Plus’. In April 2017, iPhone and iPad users unveiled’Clips’, an application that allows users to edit videos by combining photos and music. In June, it unveiled the home artificial intelligence (AI) speaker’HomePod’. Inside this speaker is Siri, Apple’s voice assistant. In September, it released’iPhone 8′,’iPhone 8 Plus’ and’iPhone X’. 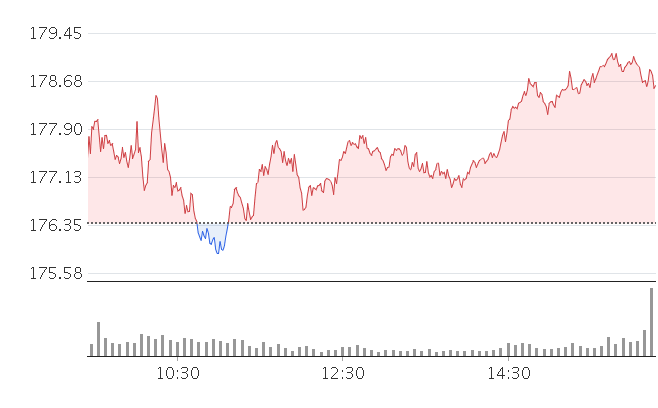 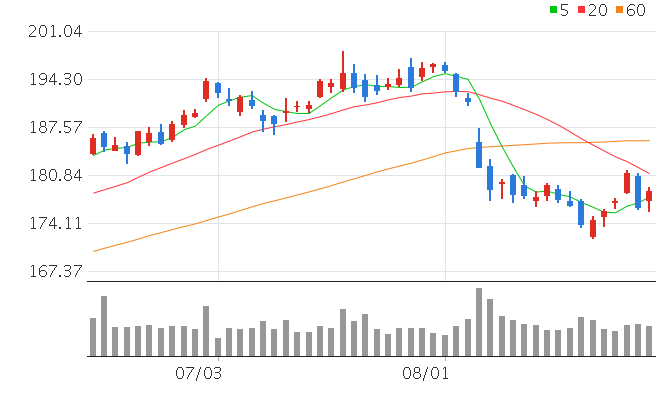 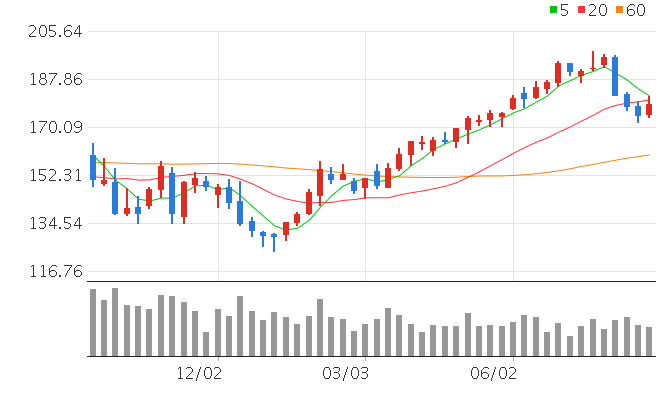 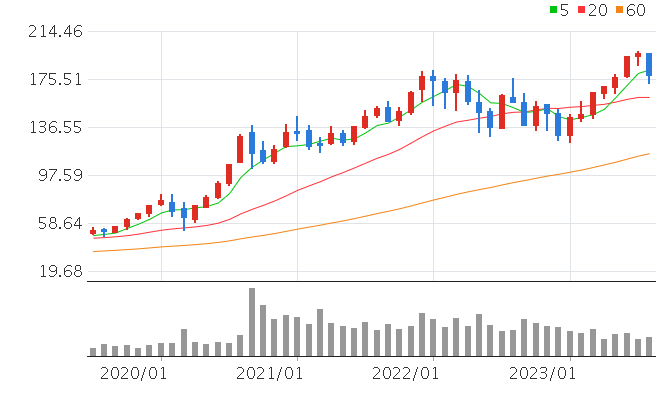