Asana, Inc. (NYSE: ASAN) was founded in 2008 and is headquartered in San Francisco, California, USA. It has 701 full-time employees. It is an information technology company and a developer of team task management tools. Its goal is to make itself an alternative A more efficient team task collaboration tool for mailboxes. Asana , like Palantir, will also be listed on the New York Stock Exchange through a direct listing.

Dustin Moskovitz left Facebook in 2008 and has since devoted himself to Asana. Of course, most of Dustin A. Moskovitz’s wealth still comes from Facebook. Justin Rosenstein is another co-founder of Asana and an early employee of Facebook. Now, together with Dustin Moskovitz, the two have created their own glory.

Asana is a web and mobile application designed to improve the way teams communicate and collaborate. When Dustin Moskowitz left Facebook in 2008 and was with Justin at Facebook , they worked together to improve the productivity of their employees. Asana is now used by thousands of teams, including companies such as Twitter, Pinterest , Abercrombie & Fitch , Foursquare, Dropbox, LinkedIn , Disqus, Airbnb, Rdio, AdParlor, Flapps, GDG on Shanghai, Time Inc., TECH2IPO, Uber and Entelo .

In the current market, Asana’s competitors include Slack, Microsoft and Trello (Slack is also listed in 2019 by direct listing).

The key to Asana’s ability to stand out from many start-ups in Silicon Valley lies in its philosophy-to advocate convenient and efficient working methods for workers who are trapped in the chaotic and disorderly online world. Although there are a large number of communication tools such as Skype, WeChat, and WhatsApp on the market, overloaded communication can hurt competitiveness. Even if communication can be improved, it is not used to focus and coordinate tasks.

Asana, Inc. (NYSE: ASAN) plans to go public on the New York Stock Exchange on 9/30/2020 IPO, and plans to adopt a “direct listing” method for IPO, and the issue price is set by the market. 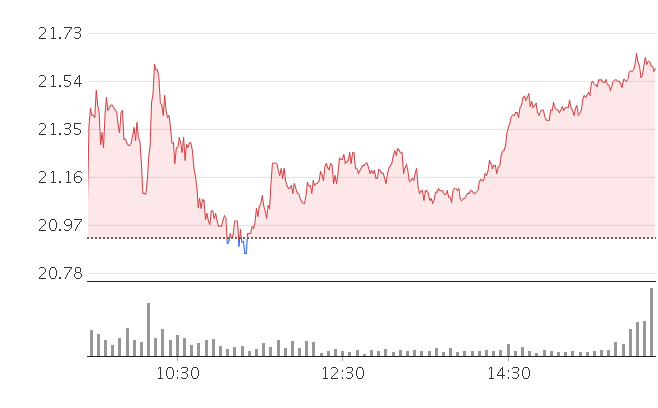 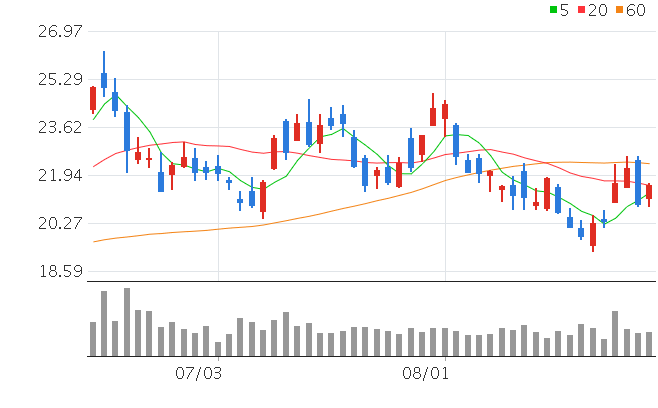 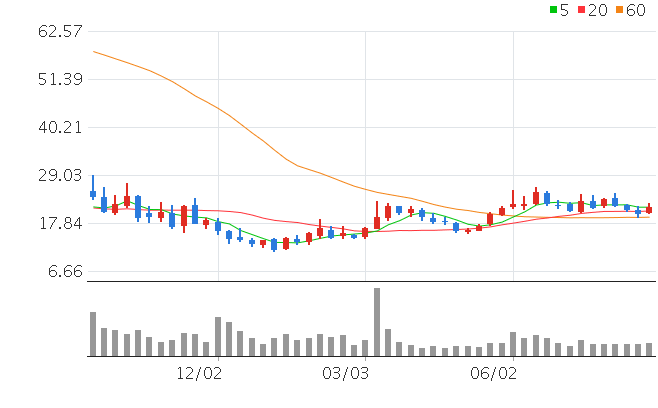 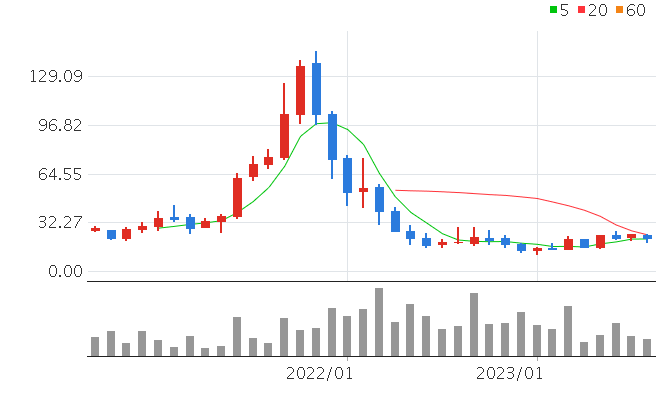