Prosperity Bancshares, Inc. (NYSE:PB) was founded in 1983 and is headquartered in Houston, Texas, USA. It has 3,046 full-time employees. It is a bank holding company through holding Prosperity. Bank, provides retail and commercial banking services for SMEs and consumers.

Prosperity Bancshares, Inc. is a bank holding company with operations in Texas and central Oklahoma. The company is headquartered in Houston, Texas. 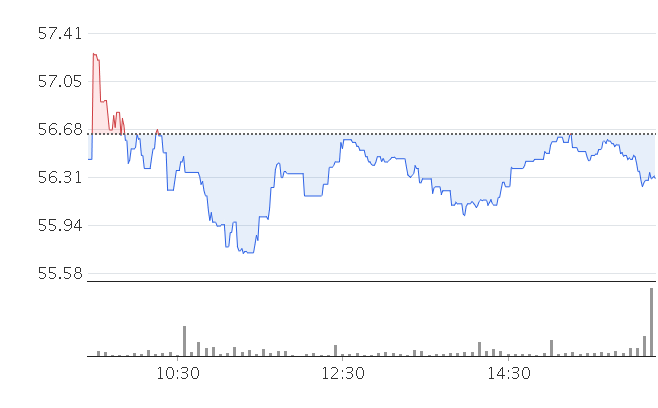 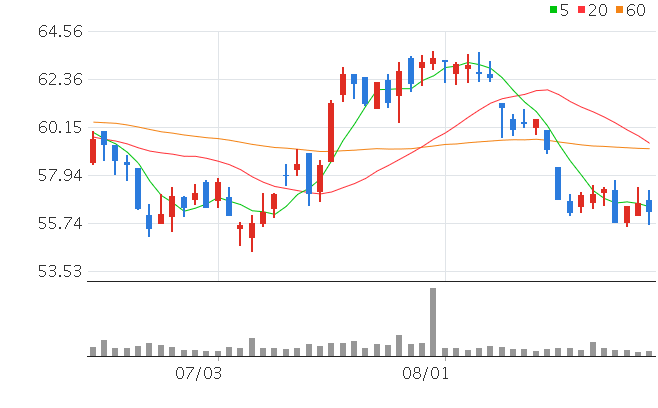 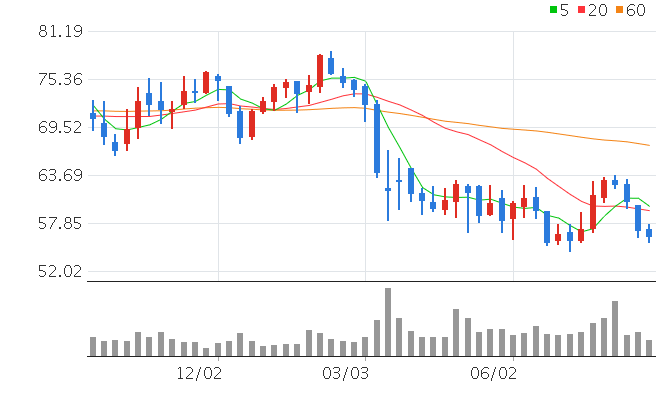 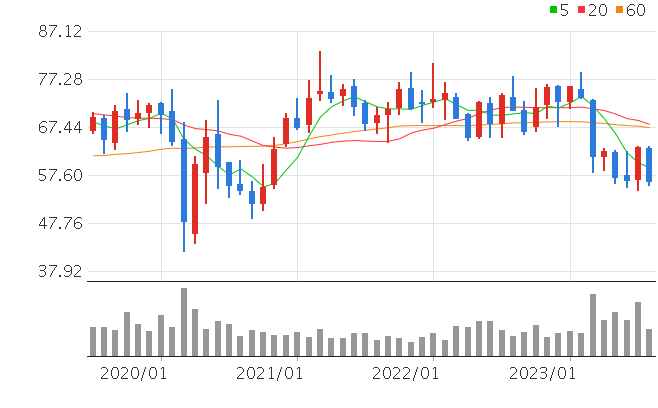