Merrimack Pharmaceuticals, Inc. (NASDAQ:MACK) was founded in 1993 and is headquartered in Cambridge, Massachusetts. It is a clinical-stage biopharmaceutical company targeting cancer defined by biomarkers.

Merrimack Pharmaceuticals is a pharmaceutical company based in Cambridge, Massachusetts, focusing on the development of drugs for the treatment of cancer. Merrimack’s first FDA-approved drug, Onivyde (liposomal encapsulated irinotecan for the treatment of pancreatic adenocarcinoma) was approved in 2015; Onivyde was approved for use in the European Union the following year.

Merrimack Pharmaceuticals is developing an antibody-directed nanotherapy MM-310, which is in phase I clinical trials for the treatment of solid tumors.

Merrimack Pharmaceuticals has a cooperation and licensing agreement with Ipsen SA . 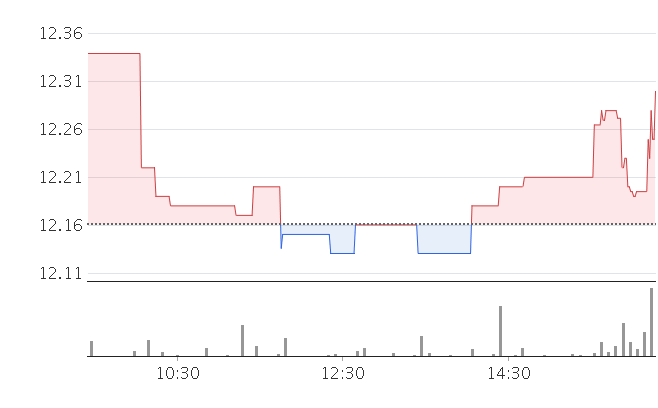 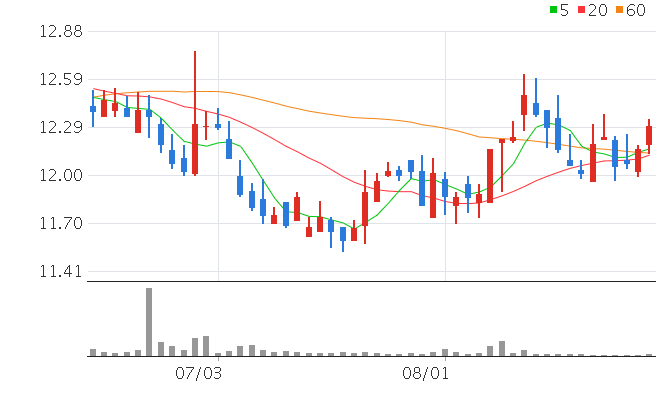 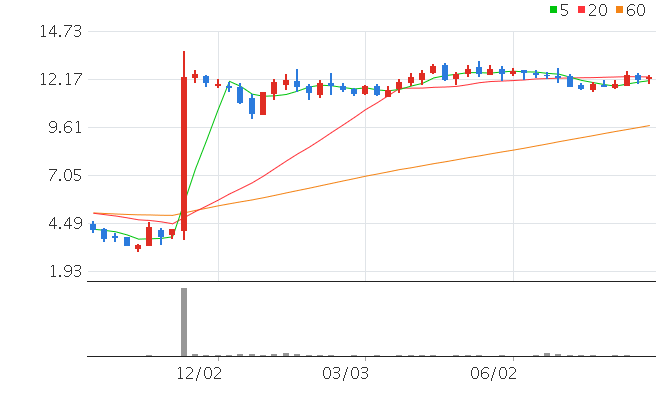 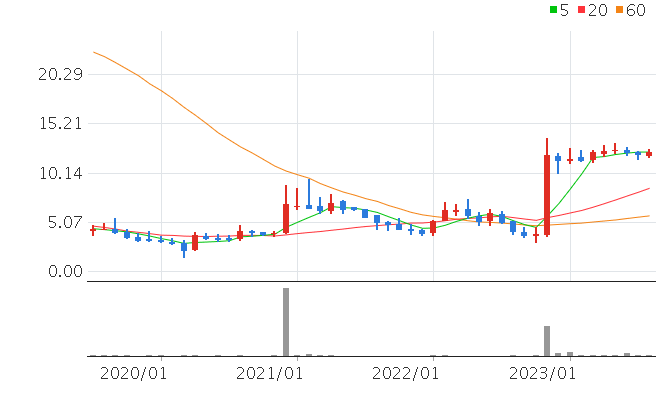