Oramed Pharmaceuticals Inc. (NASDAQ: ORMP) was established in 2002, formerly known as Integrated Security Technologies, Inc., changed to its current name in April 2006, and is headquartered in New York City, New York. It is engaged in the research and development of pharmaceutical solutions. Drug solutions are used in oral swallowable capsules or pills to deliver polypeptides.

Oramed Pharmaceuticals was founded in 2006 by scientist Miriam Kidron and her son Nadav Kidron at Hadassah University Hospital in Jerusalem. Miriam Kidron is the niece of Abraham Isaac Kook. After serving in the Israel Defense Forces, she received a master’s degree in pharmacology and a doctorate in biochemistry from the Hebrew University of Jerusalem. In 2012, Kidron had 13 grandchildren.

Oramed Pharmaceuticals is a publicly traded company dedicated to the development of oral drug delivery systems-most famously oral insulin capsules for the treatment of type 2 diabetes. The company was founded in 2006 and was originally headquartered in Jerusalem, Israel (now in New York), and its shares are listed on the Nasdaq Capital Market. 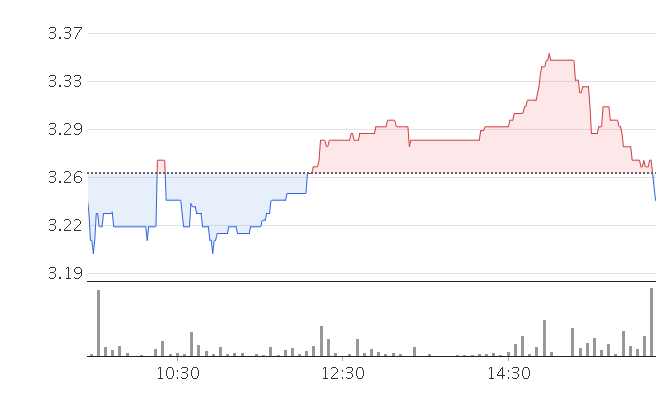 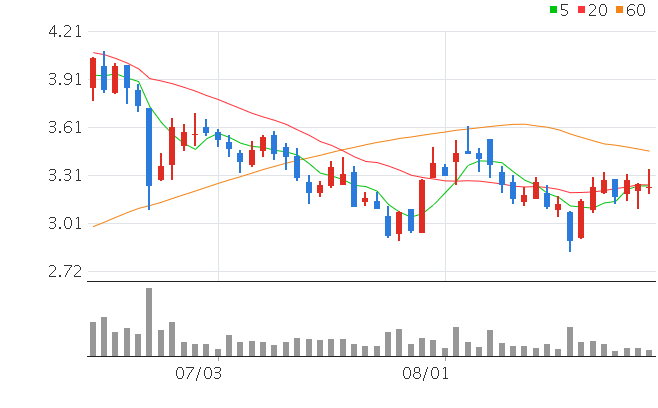 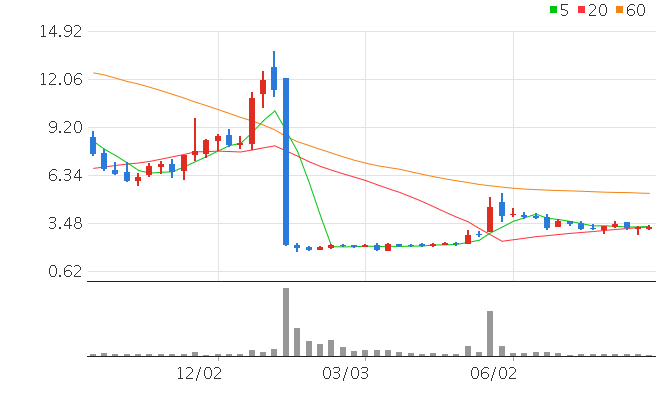 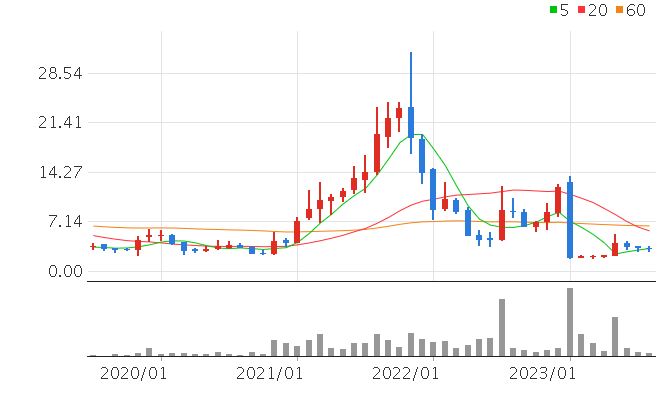