Xpeng Motors Xpeng Inc. (NYSE: XPEV) was founded in 2014 and is headquartered in Guangzhou, Guangdong Province, China. It has 3,676 full-time employees. It is China’s leading smart electric vehicle design and manufacturer, and it is also a leading Internet and artificial intelligence innovation. Technology companies whose models are characterized by supporting Level 3 autonomous driving technology and Internet applications (such as in-car software can be updated via OTA).

Since its establishment five years ago, Xiaopeng Motors has completed its global layout. The company’s R&D headquarters is located in Guangzhou, and it has established design, R&D, manufacturing and marketing institutions in Beijing, Shanghai, Guangzhou, Silicon Valley, San Diego, Guangdong Zhaoqing and Zhengzhou. A large-scale, diversified and self-researched cross-border team has been formed. As of June 30, 2020, the company has 3676 employees, and R&D related personnel account for 43%. The core team of Xiaopeng Motors comes from benchmark companies in different industries such as Mercedes-Benz , GAC, Alibaba, Tencent , JPMorgan Chase, Huawei , and Xiaomi.

Xiaopeng Motors is committed to driving the transformation of smart electric vehicles through data and leading the way in the future. Xiaopeng Automobile believes that new energy vehicles are not equal to the next automobile era. Smart cars (AI + Internet + cars) are the new track in the next automobile era. The Internet gene intelligent electric vehicle driven by the “dual engine” composed of digitization and electrification is the biggest differentiated feature of Xiaopeng’s products.

The Chinese electric vehicle company jointly invested by Alibaba and Xiaomi, also known as China’s Tesla , is also a competitor to NIO and Ideal Auto .

Before the listing, Xiaopeng Motors had received a total of US$2.6 billion in investment. 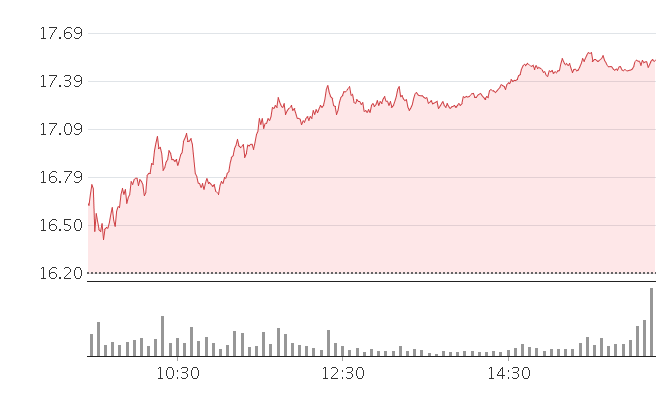 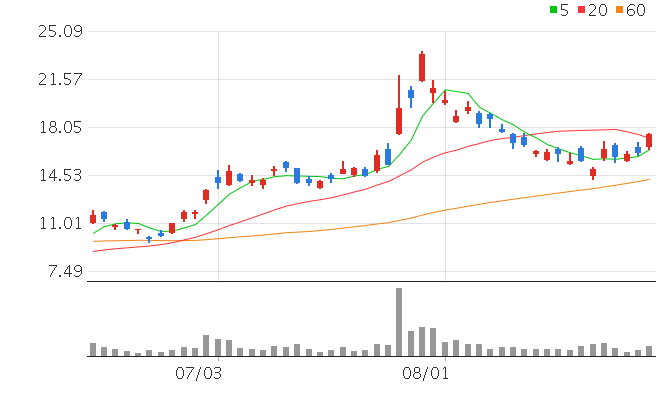 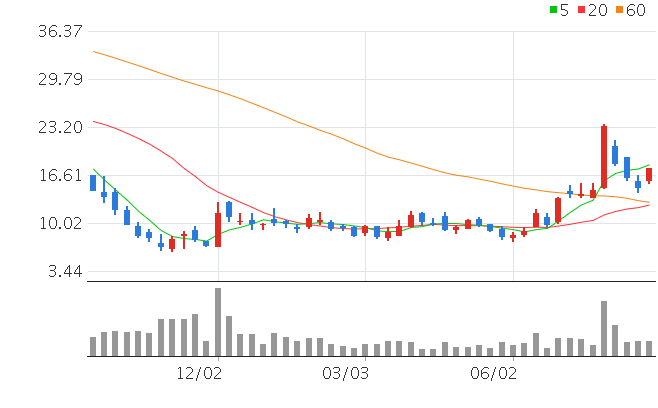 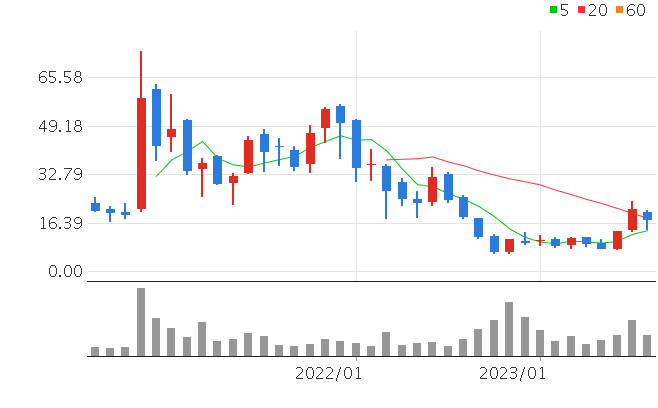