Contura Energy, Inc. (NYSE:CTRA) was founded on June 10, 2016 and is headquartered in Bristol, Tennessee, USA, with 4,530 full-time employees. It is a coal resources company in Pennsylvania, Virginia, West Virginia and Wyoming. Conduct mining operations in several major coal mine basins.

Contura Energy is a Delaware company incorporated on June 10, 2016, and started operations on July 26 of the same year to inherit Alpha Natural Resources ‘ coal business as part of the latter’s reorganization. Contura Energy relies on customers all over the world, high-quality reserves, and important port capacity to reliably supply metallurgical coal to steel producers and thermal coal power generation companies. 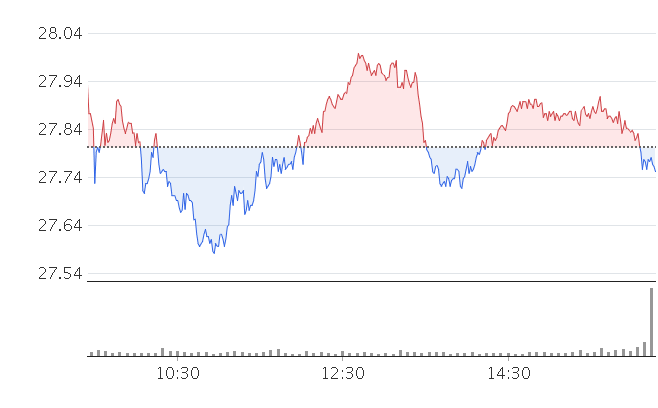 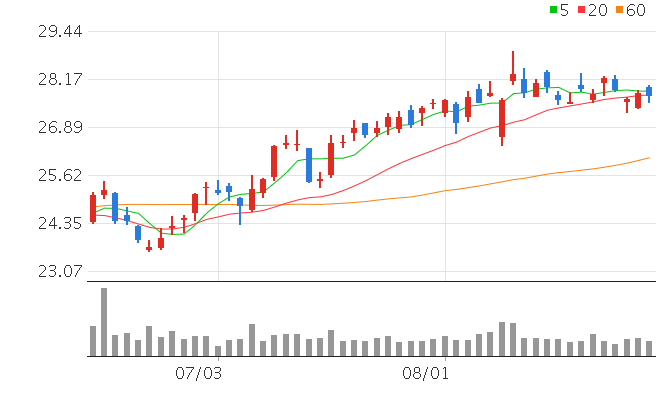 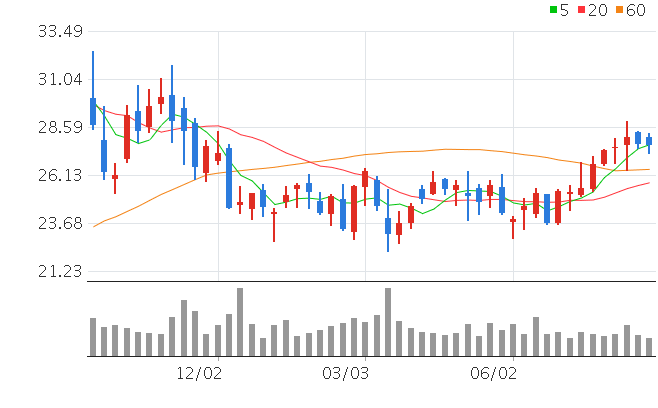 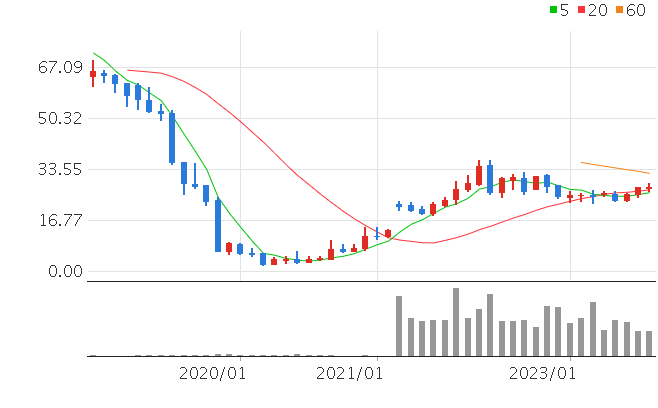