Stein Mart, Inc. (NASDAQ: SMRT) was founded in 1902 and is headquartered in Jacksonville, Florida, with 5,600 full-time employees. It is a commercial retail company that provides fashion goods and related services in the United States. 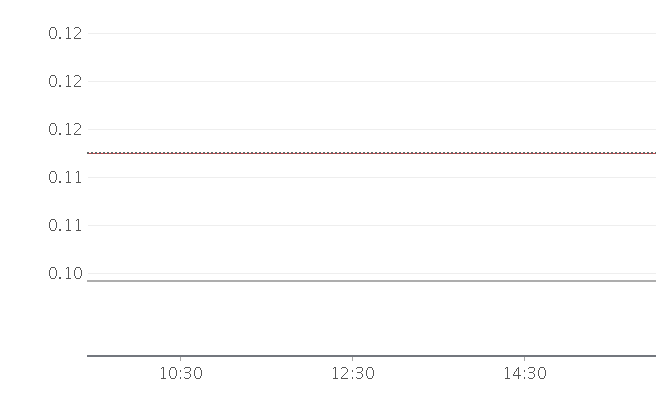 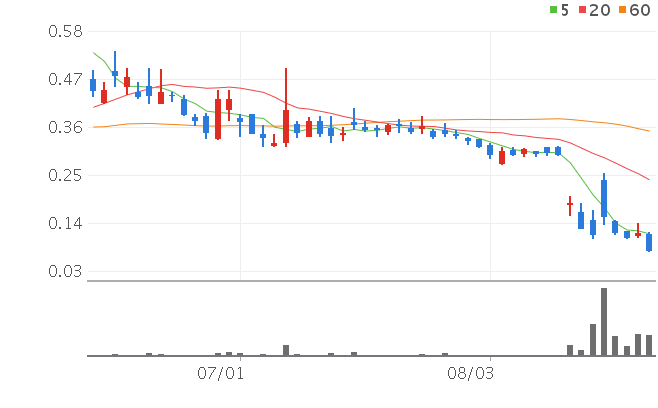 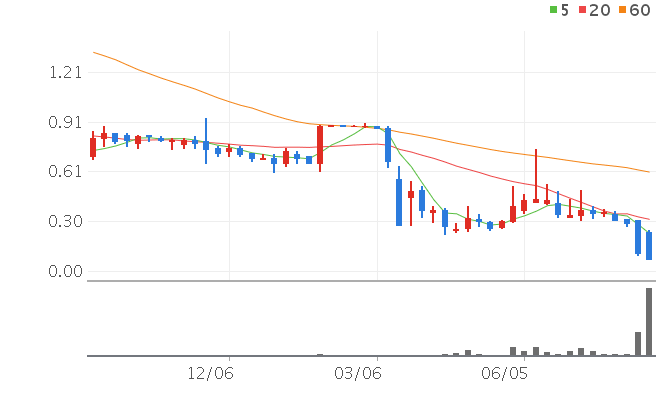 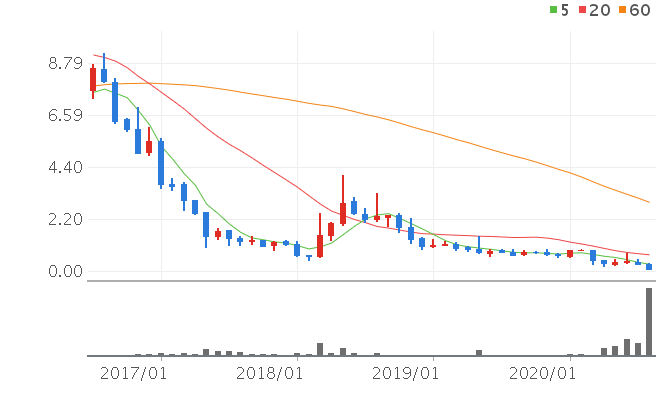