VectoIQ Acquisition Corp. is a holding company led by former General Motors Vice Chairman Steve Girsky. It is a blank cheque company with no real business of its own, but due to plans to cooperate with Nikola Motor Company ( Nikola Motors is an American hybrid truck design company located in Phoenix, Arizona. The company also conducts research and development. It was established in 2012 and is located in Salt Lake City, Utah. Nikola Motors is based on the inventor Nicolas The merger of Tesla (named after Nikola Tesla) has attracted the interest of many auto industry investors, and the stock price has soared continuously.

The real interest of investors lies in Nikola Motors, and this is for good reason. Nikola has emerged from the crowded field of electric vehicle start-ups, and its actual products have huge market potential.

On May 1, 2018, Nikola Motors filed a lawsuit against Tesla , seeking damages of US$2 billion, alleging that Tesla Semi infringed the design patent of Nikola One. Tesla responded that the lawsuit was groundless.

May 3, 2018, Anheuser – Busch (Anheuser-Busch) has ordered as many as 800 hydrogen-powered version of the truck, Nicholas (Nikola) claimed that truck deliveries will begin in 2020.

In March 2020, Nikola announced plans to merge with the acquisition company VectoIQ (NASDAQ: VTIQ). This will result in the combined company being listed on the Nasdaq exchange under the ticker symbol NKLA. The merger is expected to be completed in the second quarter of 2020. 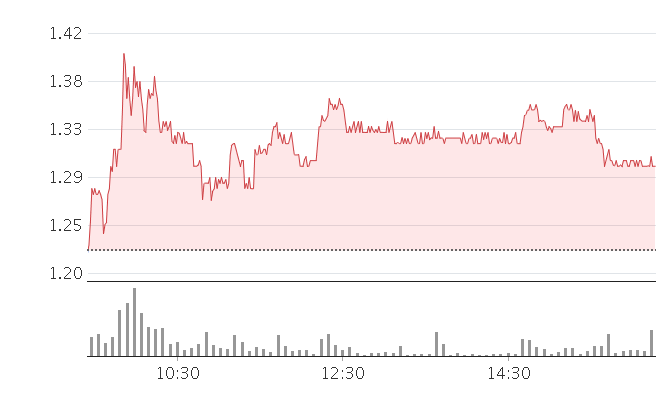 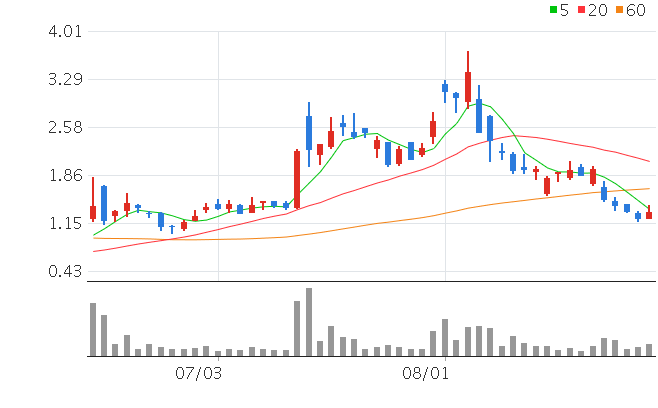 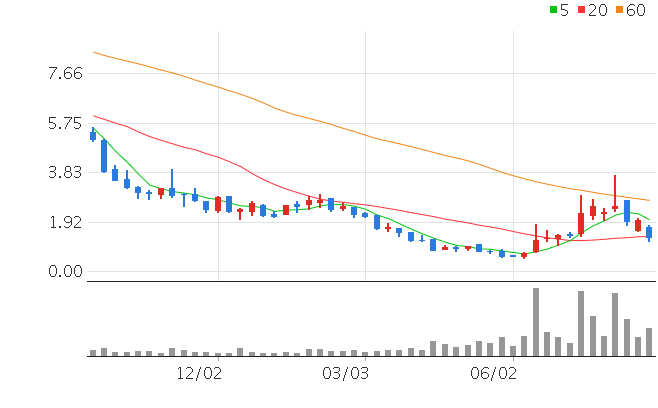 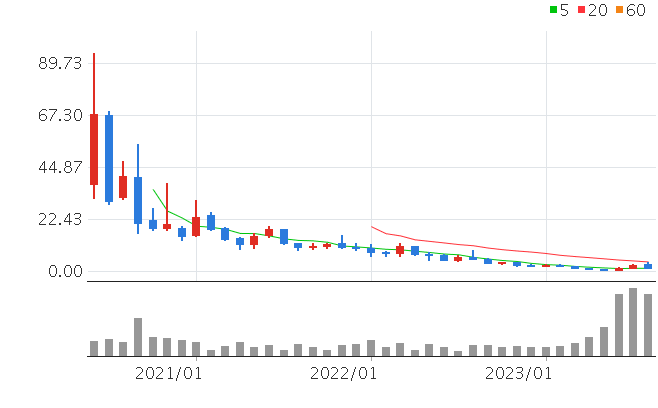