EBay is an American company that started as an Internet auction site and has grown into the world’s largest general shopping mall and e-commerce brokerage site. With about 500,000 online retailers, eBay earns money from product registration fees and sales fees. Various goods are sold and purchased from shoes, rare antiques, mobile phones, new cars to intangible services.

EBay, which sells $277 per second, is one of the leading business models of the E-Lance Economy (an economic system consisting of online freelancers) and is a member of the S&P500. In September 1995, Pierre Omidiyar, an Iranian-American computer programmer, created the Auction Web site.

When a broken laser pointer, one of the first items on the website, sold for $14.83, amazed Omidyar sent an e-mail to the successful bidder asking if he knew the laser pointer had been broken. Surprisingly, the reply “I am a broken laser pointer collector” returned. Omidyar, who discovered the potential of his business in an accidental start-up, left office and hired Jeffrey Scrolls as management in 1996. In 1996, eBay grew rapidly, starting to charge fees for auction items.

In 1997, the company changed its name from’Auction Web’ to’eBay’. Originally, Omidyar tried to register a domain with ecobay.com, but the gold mining company Echo Bay Mines owned Ecobay.com. so they registered it under the name eBay.

In March 1998, Meg Whitman was hired as CEO, and the stock went public on September 21 of the same year. The stock price at the time was $53.50 per share. In 2002, it acquired Ibaza, a French auction website, and in the same year it acquired PayPal and began operating electronic payment services through PayPal. As of 2013, PayPal accounted for 40% of eBay’s total sales. In 2004, it acquired Baazee.com, India’s largest internet auction house. In September 2005, eBay acquired Internet telephony company Skype and launched free Internet phone service to customers. In 2013, eBay acquired Braintree, a payment platform company. 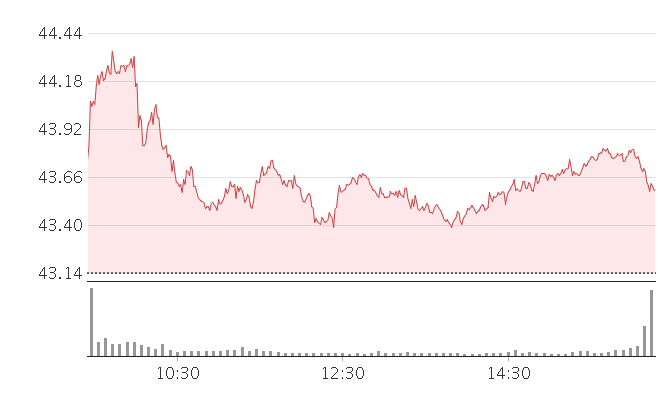 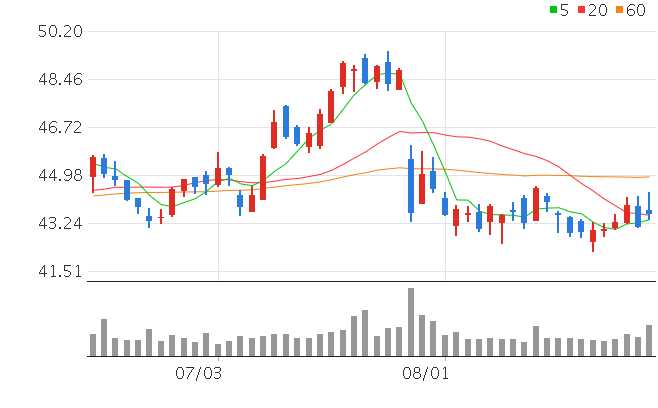 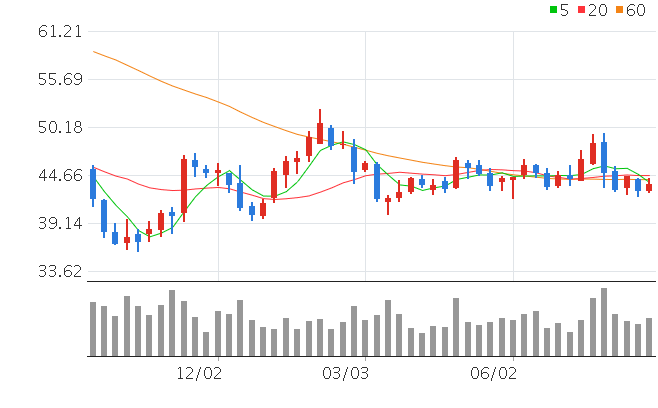 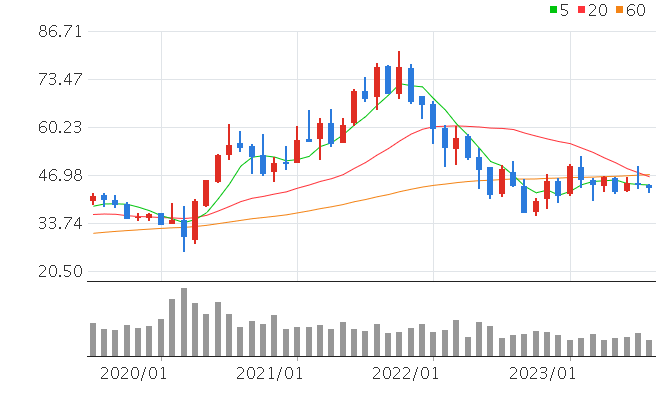