Altice USA, Inc. (NYSE: ATUS) was founded in 1973 (the name was CableVision at the time ). It was a US subsidiary that was spin-off after the French telecom giant Altice NV (Euronext: ATC) acquired the original Cablevision Systems Corporation. It was incorporated in Delaware on September 14, 2015, headquartered in Long Island City, New York, USA, with 9,047 full-time employees (15,300 on 3/31/2018, 3/31/2017), the largest broadband communications in the United States And one of the video service providers.

Altice USA (formerly known as Cablevision or Optimum) is a subsidiary of Altice NV, an American cable television provider/multi-system operator, and one of the largest broadband communications and video service providers in the United States.

Altice USA is divided into two departments to operate: Cablevision and Cequel.

On September 17, 2015, Altice NV of the Netherlands announced the acquisition of Cablevision from the Dolan family and other public shareholders for USD 17.7 billion. The agreement was approved by the FCC on May 3, 2016, and was approved by the New Jersey Public Utilities Commission and the New York Public Service Commission and other regional regulatory agencies, and was completed on June 21, 2016. According to the terms of the transaction, Altice paid $34.90 in cash for each share of Cablevision, which is 22% higher than the company’s stock price. Altice also assumed Cablevision’s debt. The Cablevision name is no longer used, the company changed its name to Altice USA, Optimum remains the company’s customer-oriented brand.

Before Cablevision Systems Corporation was acquired, there were three main businesses: cable television, Lightpath, and others. 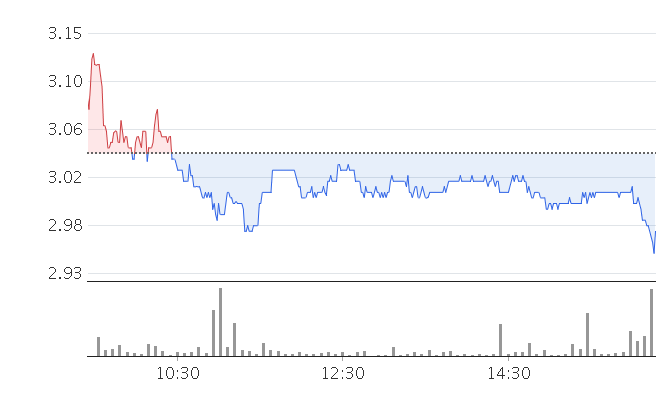 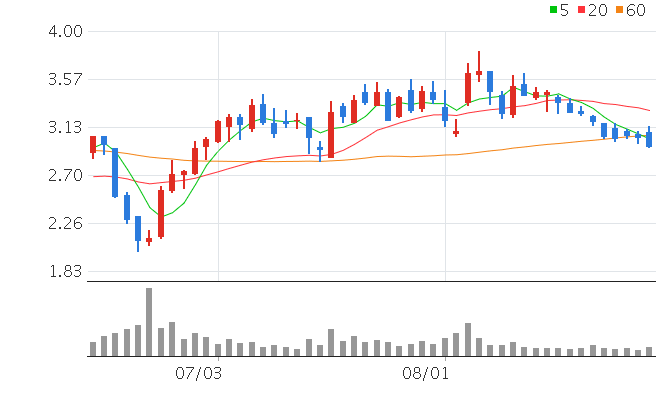 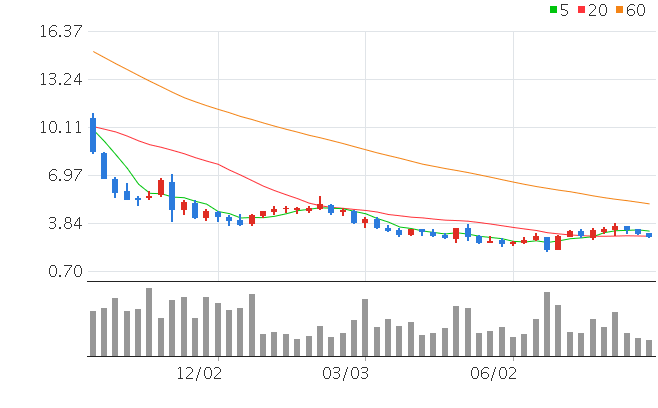 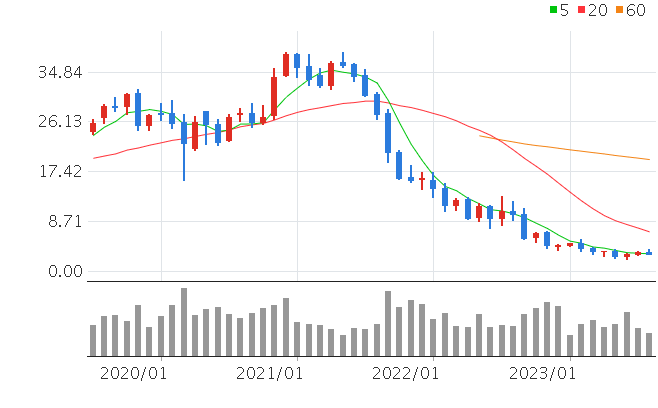