Southwest Gas Holdings, Inc. (NYSE:SWX) was founded in 1931 and is headquartered in Las Vegas, Nevada, with 6,277 full-time employees. It is a natural gas (gas) utility company located in Arizona, Nevada and California purchases, distributes, and transmits natural gas.

In addition, Southwest Gas also provides construction and maintenance services for the utility industry, as well as industrial construction solutions, manufacturing and civil services to the oil and gas, pulp and paper, and automotive industries, as well as the British Columbia and Ontario in Canada Provincial government and private sector customers. 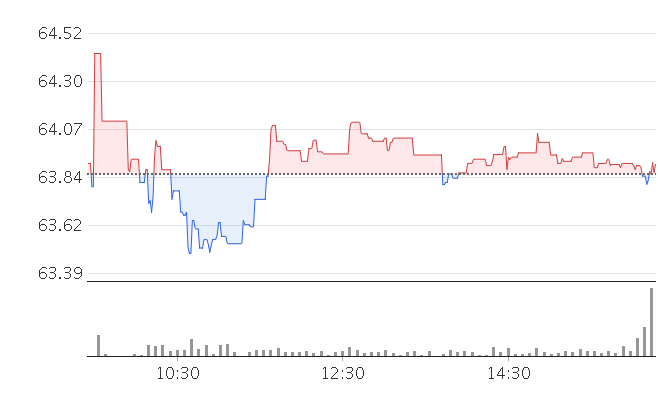 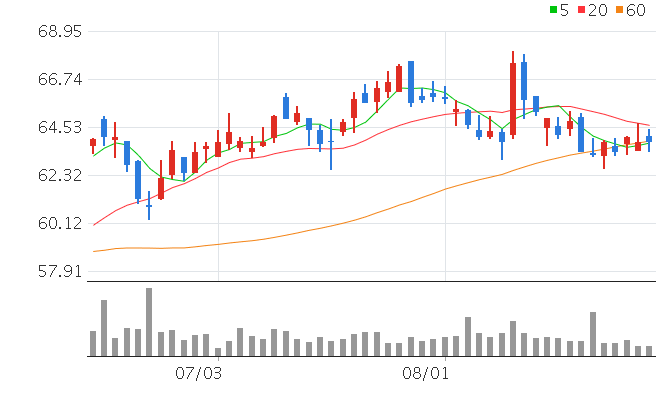 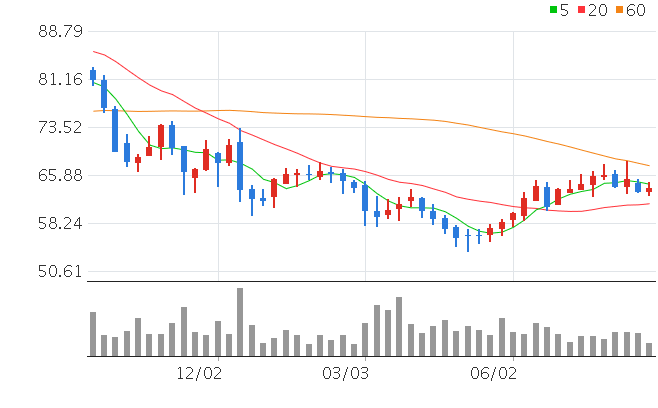 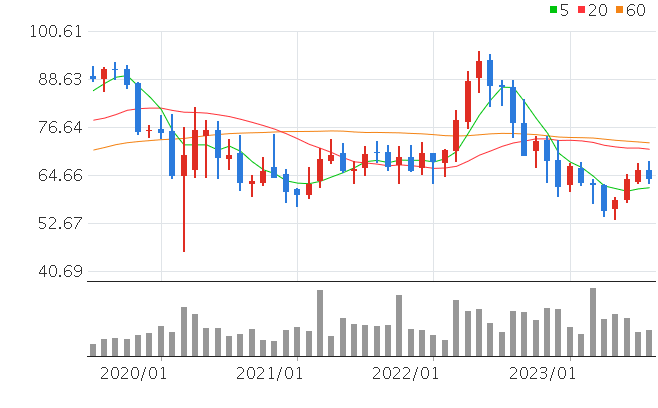