CureVac NV (NASDAQ: CVAC) was founded in 2000 and is headquartered in Tübingen, Germany. It has 484 full-time employees. It is a clinical-stage biopharmaceutical company dedicated to the development of new transformation drugs based on Messenger Ribonucleic Acid (mRNA). The drug has the potential to improve people’s lives.

CureVac is a biopharmaceutical company headquartered in Tubingen, Germany, dedicated to the development of messenger RNA-based therapies. The company’s focus is on developing vaccines for infectious diseases and drugs for the treatment of cancer and rare diseases. CureVac was formally established in 2000 and is the first company in the world to successfully use mRNA for medical purposes.

Dr. Ingmar Hoerr, the founder of CureVac (a doctoral student at the time), discovered that after applying it directly to tissues, the optimized, historically unstable biomolecule mRNA can be used as a therapeutic vaccine or reagent without complicated reformulation or Molecular packaging. With this discovery, CureVac opens up the world of the potential of using mRNA to treat diseases and develop vaccines.

CureVac’s vision is to revolutionize medicine by enabling the human body to manufacture drugs on its own and to open up new ways to develop therapies. Messenger ribonucleic acid (mRNA) plays a central role in cell biology in the production of proteins in every living cell. CureVac is a pioneer in successfully using mRNA to prevent infections and treat diseases by mimicking the proteins needed for human biological synthesis.

According to reports, on March 11, 2020, Daniel Menichella will no longer continue to serve as the CEO of CureVac AG and will be replaced by the company’s founder Ingmar Hoerr. According to reports, Menichella met with US President Donald Trump on March 2. According to a report in the German newspaper Welt am Sonntag, Trump tried to persuade CureVac to move to the United States. Reuters, CNBC and the South China Morning Post reported that the German Ministry of Health has confirmed the Sunday Le Monde report. Christof Hettich, chief executive officer of dievini Hopp Biotech Holding, CureVac’s main investor, said: “We want to develop a vaccine for the whole world, not a single country.”

On March 16, CureVac issued a statement on Twitter, stating that “In order to clarify the coronavirus again: CureVac did not receive any notice from the U.S. government or related entities before, during and after the working group meeting held in the White House on March 2. Quotation. CureVac denied all allegations made by the Sunday Le Monde.” On the same day, there were reports that the European Union was investing millions of dollars in the company. 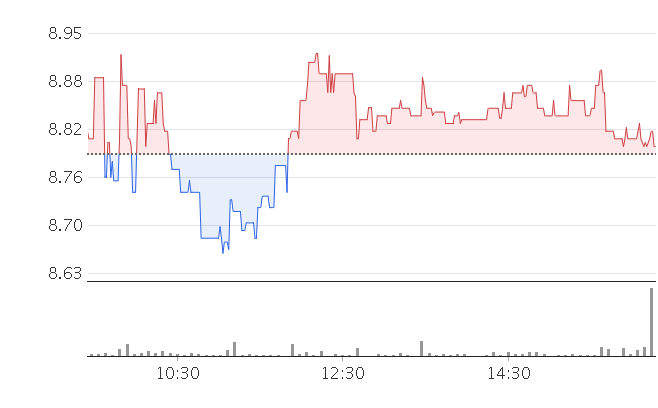 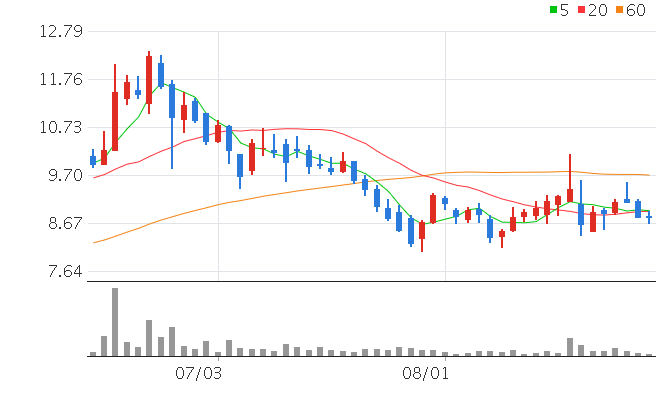 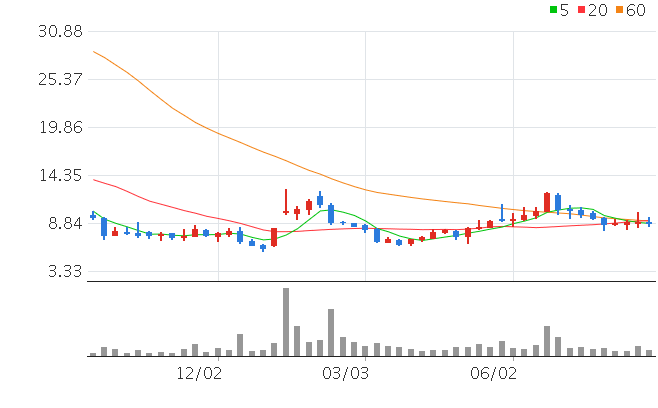 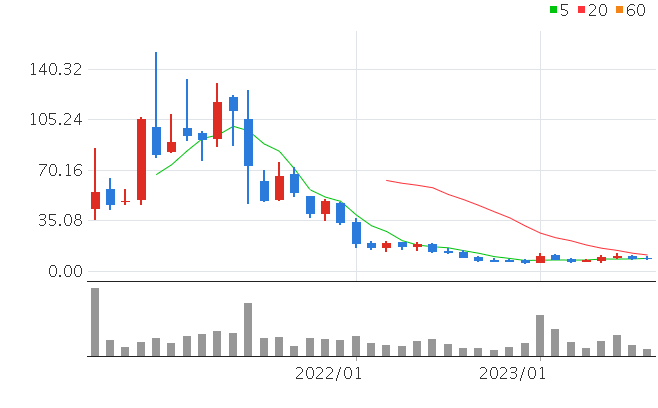