Google is the world’s largest Internet search service company that has dominated and grown the search market by developing its own search algorithm called’Page Rank’. Google has offices in more than 60 countries around the world and provides a search interface in more than 130 languages. The name Google comes from the mathematical term googol, which means ten to the power of 100.

Google.com is the world’s most visited website. Several other Google services are also listed in the top 100 most visited websites, including YouTube and Google bloggers. Google is an American multinational technology company specializing in Internet-related services and products, including online advertising technology, search engines, cloud computing, software and hardware.

In 1996, Stanford University PhD students Larry Page and Sergey Brin developed a search technique called PageRank. This technology that allows the importance of a website to be determined based on the backlink to the site was the beginning of Google. Based on this technology, they jointly founded Google in 1998. In April 2000, Google MentalPlex, which says that it searches for keywords you want to find on April Fool’s Day, is announced, and in June, it has become the world’s largest search engine. In September of the same year, it began providing search services in Korean, Japanese, and Chinese, and started selling search keyword advertisements in October.

At that time, advertising revenue provided through the AdWords program accounted for 99% of Google’s total revenue. In December of the same year, the Google Toolbar was released. The following year, in March 2001, Eric Schmidt was appointed Chairman of the Board of Directors, and in August he took over as CEO. In September 2002, the Google News service was launched.

In 2003, it acquired Pyra Labs, the first blogging service provider. It launched Gmail on April Fool’s Day in April 2004, and was listed on the NASDAQ on August 19th, starting at $85 a share. At the time, the IPO method was an innovative method of allocating stocks and determining the listing price through an internet auction method, not through a public offering through a manager. In October 2004, it acquired digital map company Keyhole, launched Google Maps and Google Earth, the world’s first satellite image map service in 2005, and acquired software company Android for $50 million. In August 2006, Google Book Search began offering free PDF download services for books whose copyrights have expired. In October, it launched an literacy project and acquired YouTube, an online video-sharing site, for $1.65 billion. In January 2007, it partnered with China Mobile to provide search services, and in May, Google Maps showed Street View of the top five US cities.

In November 2007, it announced the Android platform, the first open operating system for mobile devices. In March 2008, it acquired DoubleClick, which owns a web publishing and advertising agency, and launched an open source browser, Chrome, in September. In January 2010, the Android-equipped phone Nexus One was released. Meanwhile, Google X, a secret research organization called Google’s best brain group, was established and kept secret, but the Google board approved the investment in Google X. In March of the same year, it opened a new online store, Google Apps Marketplace, and in May, announced Google TV based on Android and Chrome. In October, it succeeded in a self-driving car experiment with artificial intelligence technology without driver intervention.

In February 2011, it announced the Google Art Project, which allows you to browse 17 famous museums around the world on the Internet and explore more than 1,000 artworks in high-resolution images. In May of the same year, it introduced a Google wallet service using a mobile phone. In October, the Galaxy Nexus, a mobile phone with Android 4.0 version, was produced and announced with Samsung Electronics. 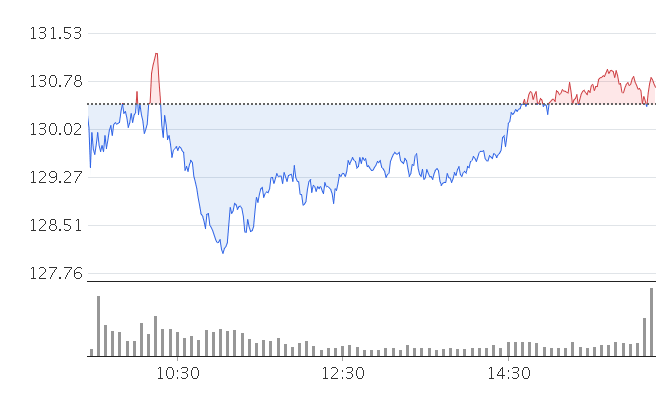 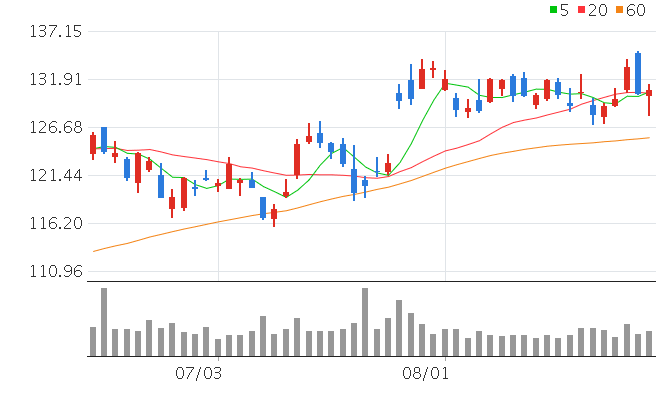 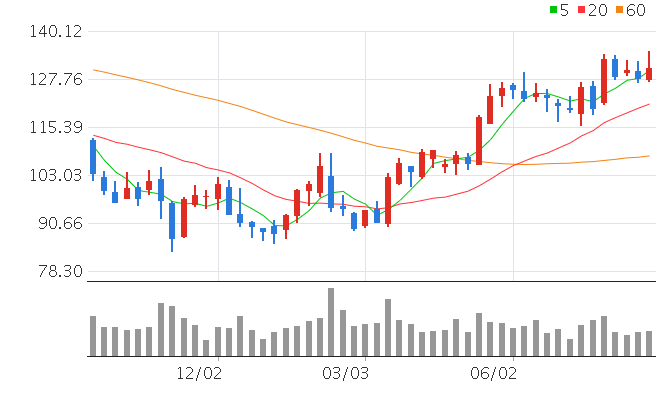 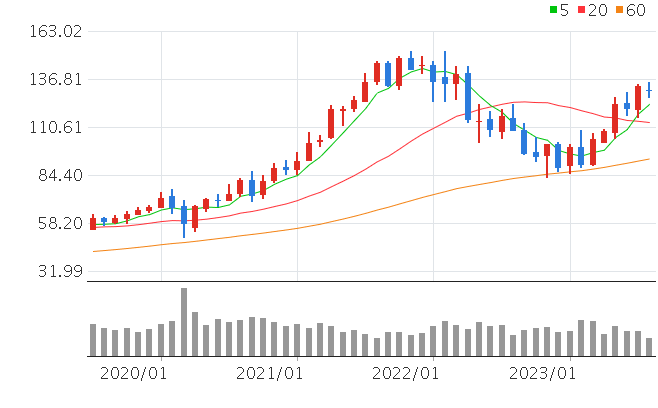