Home Federal Bancorp, Inc. of Louisiana (NASDAQ:HFBL) was founded in 1924 and is headquartered in Shreveport, Louisiana, USA. It has 54 full-time employees. It is a regional bank holding company through holdings in Home Federal Bank, Home Federal Bank is a federally chartered savings bank that provides financial services to individuals, business entities and other organizations in the Shreveport-Bossier City metropolitan area.

Since 1924, Home Federal has been locally managed in Shreveport. It is a full-service bank. The company provides a variety of financial options and will help you provide loans to suit your personal lifestyle.

Home Federal Bancorp, Inc. of Louisiana operates through its headquarters and seven full-service branches in Shreveport and Bossier, Louisiana. 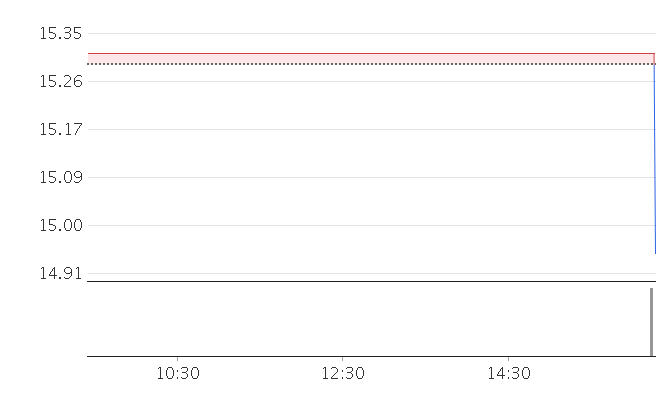 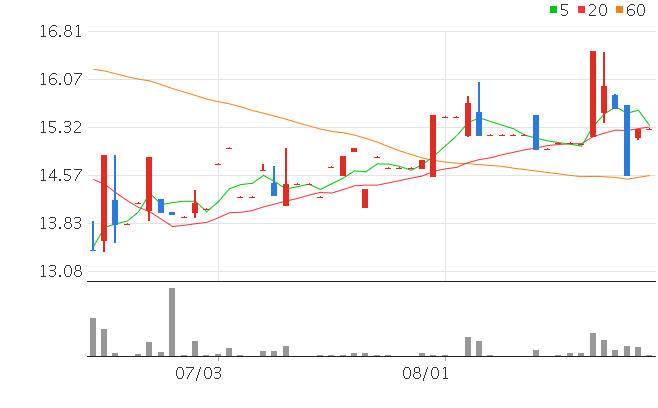 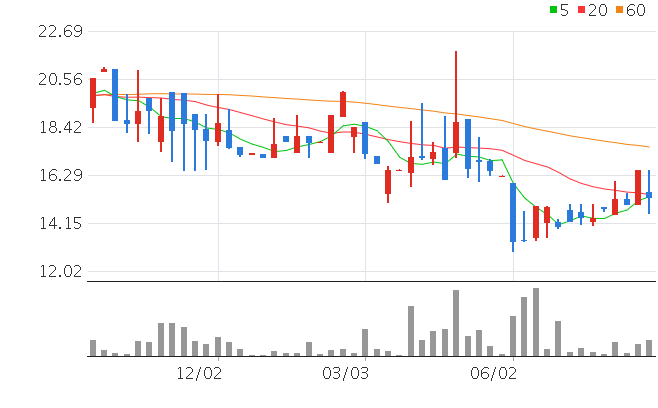 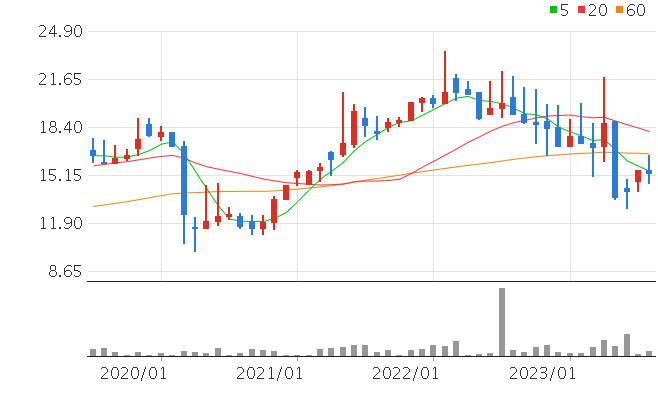