Tronox Holdings plc (NYSE:TROX) was founded in 2005 and is headquartered in Stamford, Connecticut, USA, with 7,000 full-time employees. It is a company engaged in inorganic minerals and chemicals in North, South and Central America, Europe, the Middle East, Africa and the Asia-Pacific region. Mining, production and marketing company.

Tronox Limited is a US global chemical company engaged in the titanium products industry with approximately 7,000 employees. Tronox Holdings Company mines and processes titanium ore, zircon and other minerals; and produces titanium dioxide pigments that can increase the brightness and durability of paints, plastics, paper and other everyday products.

Tronox is the third largest producer of titanium raw materials, accounting for approximately 10% of global titanium ore production. It is also the world’s second largest zircon producer, accounting for about 20% of global production. The company also has electrolysis and specialty chemicals businesses, providing services to the paper and battery industries. Since its spin-off from the parent company in 2005 (the company was originally part of Kerr-McGee Chemical Corporation ), headquartered in Oklahoma City, the company announced in June 2012 that it would move its headquarters to Stamford, Connecticut. 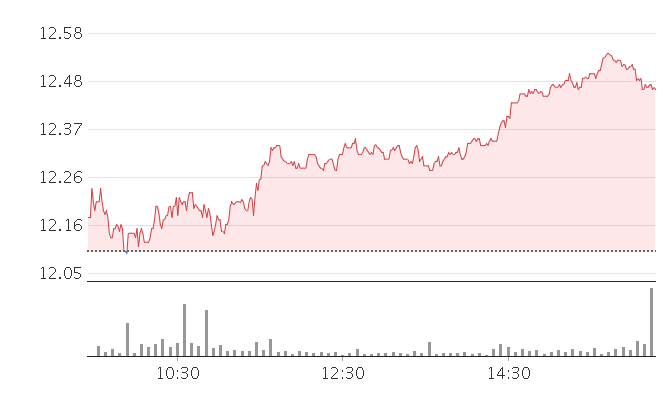 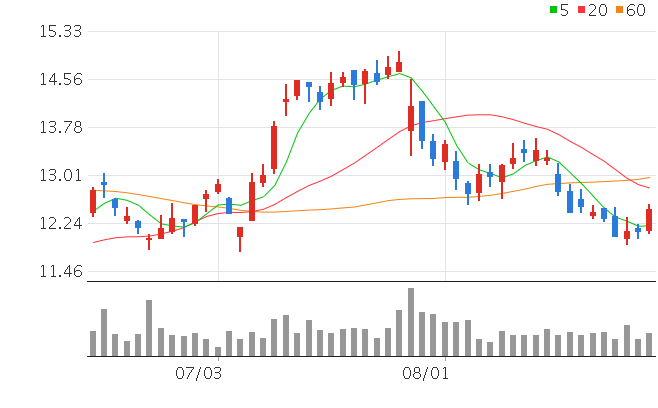 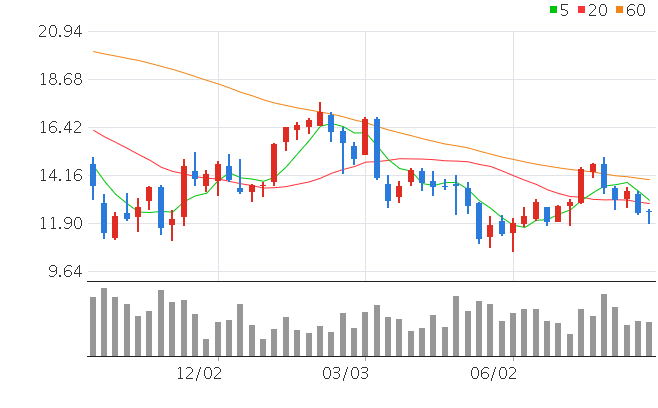 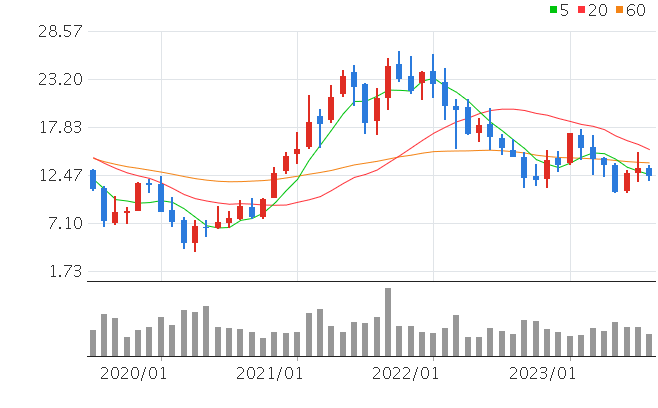