Textainer Group Holdings Limited (NYSE: TGH) was established in 1979 and is headquartered in Hamilton, Bermuda. It has 170 full-time employees. Through its subsidiaries, it is engaged in the purchase, ownership, management, lease and disposal of intermodal containers worldwide. business.

Textainer Group Holdings Limited is a holding company that focuses on the procurement, leasing and resale of marine cargo containers. The company was founded in 1979 and is headquartered in Hamilton, Bermuda. There are three business divisions: Container Ownership, Container Management and Container Resale. As of January 22, 2014, the company was the lessor of approximately 2 million intermodal containers. 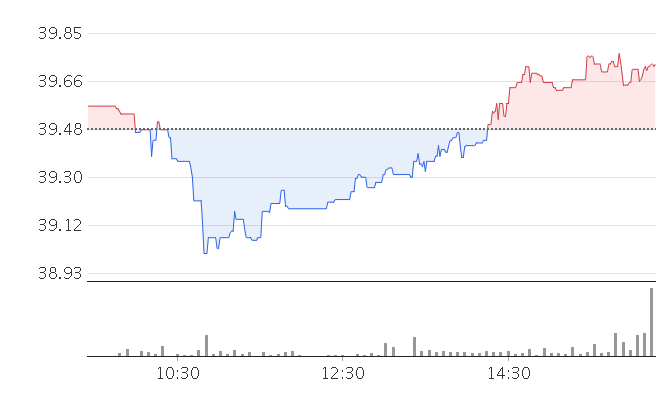 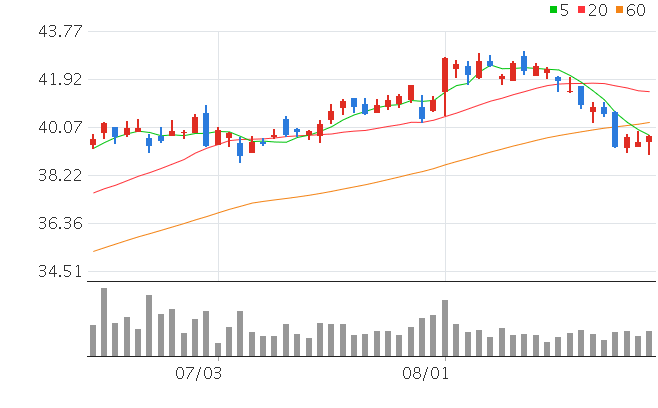 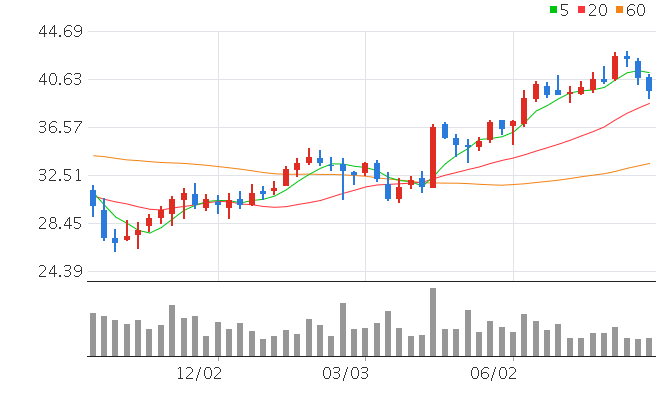 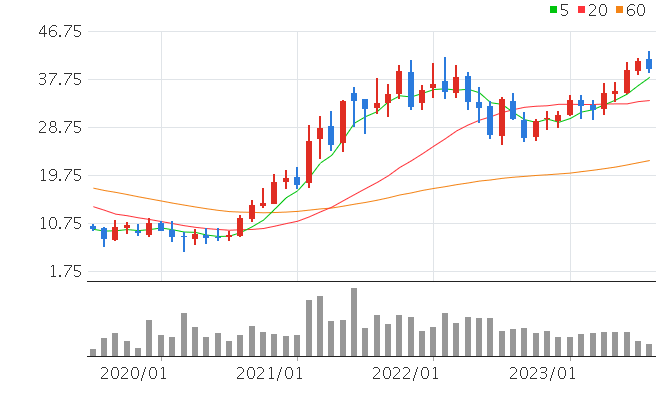