Bright Scholar Education is one of the largest diversified education groups in China. The first school was established in Shunde, Guangdong in 1994. It currently has 6 K12 international schools, 11 bilingual schools, and 34 kindergartens in 7 provinces across the country. Shenfo has 16 training schools, and its business also includes overseas study tours, domestic camps, education and technology, etc., with a total of more than 30,000 students and 6,000+ faculty members.

Bright Scholar Education’s K12 International School offers three stages of IBO courses from kindergarten to high school. At the same time, a variety of international courses such as A-Level, AP, IFY, etc. are available for students to choose individually. In May 2016, Bright Scholar Education Group officially became a strategic partner of the Cambridge International Examinations Committee (CIE), and will have the independent approval power for the chain of schools to open Cambridge courses in the future.

Bright Scholar Education has more than 20 years of successful school-running experience. With the support of the strong Country Garden Group, Bright Scholar Education Group (formerly Country Garden Education Group) actively promotes the development of private education in China, which has been strongly supported by the government and recognized by the society. Country Garden Group, China’s largest urbanization housing developer, was among the top 500 listed companies in the world by Forbes in 2016. In addition, many high-quality partners at home and abroad have joined in.

As of February 28, 2017, Bright Scholar Education Holdings Limited has 51 schools with a total student capacity of 48,091. 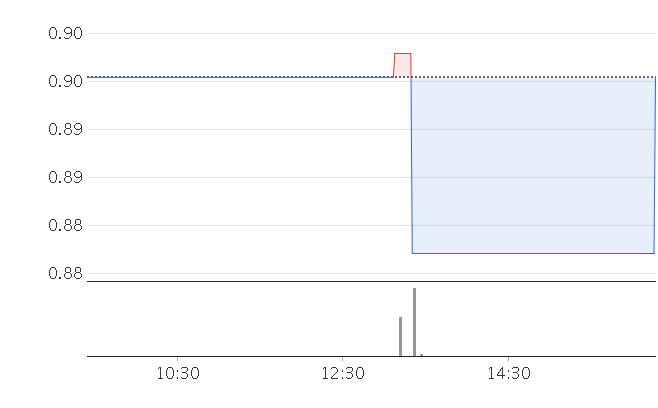 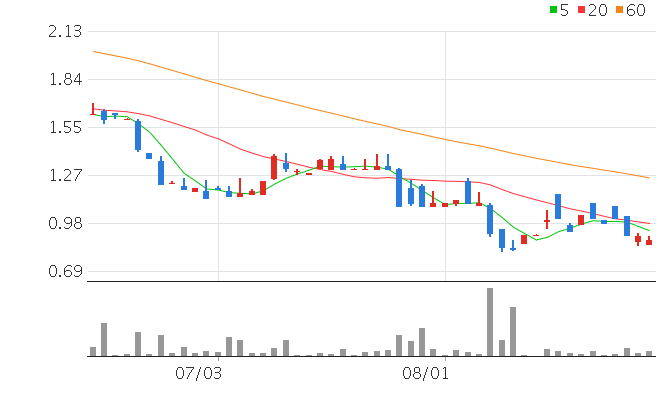 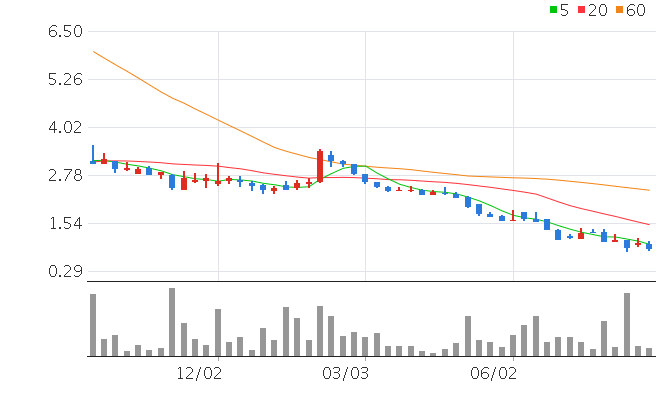 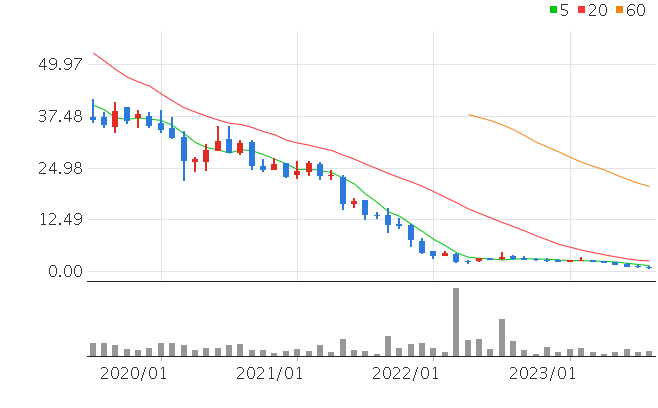