Kenon Holdings Ltd. (NYSE: KEN) was established in 2014 and is headquartered in Singapore with 114 full-time employees. It is a subsidiary of Ansonia Holdings Singapore BV. Jianon Holdings Ltd. owns, develops and operates power generation in Israel through its subsidiaries. facility.

Jian’an Group’s non-major interests include a 32% stake in ZIM, a global container transportation company, and a 91% stake in Primus, an innovative developer and owner of proprietary natural gas liquefaction technology.

Kenon Holdings is divided into 3 departments to operate: OPC, Qoros and Other.

In addition, Jian’an Group also designs, manufactures, sells and repairs passenger cars and parts through a network of independent authorized retailers in China. As of December 31, 2018, the company’s Qoros distributors included 160 points of sale. 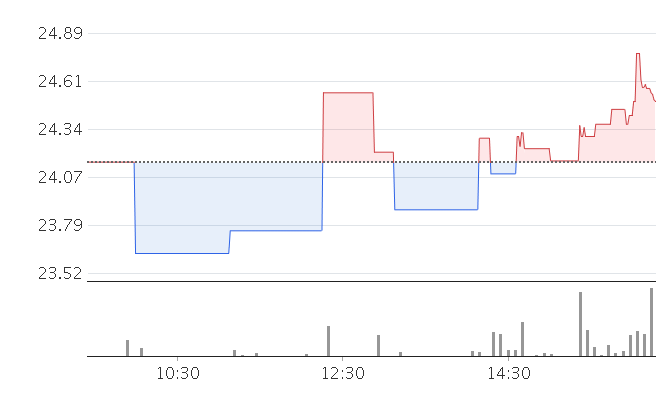 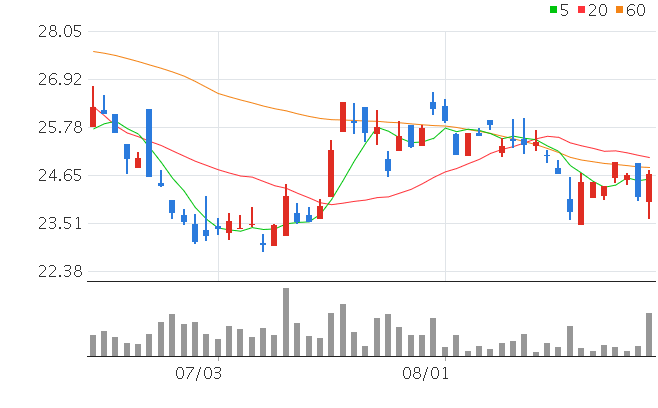 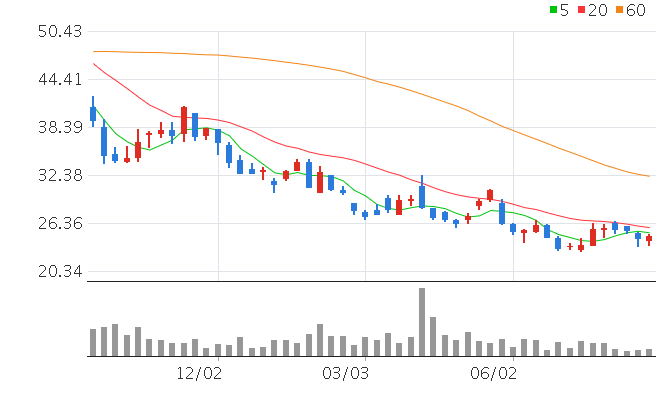 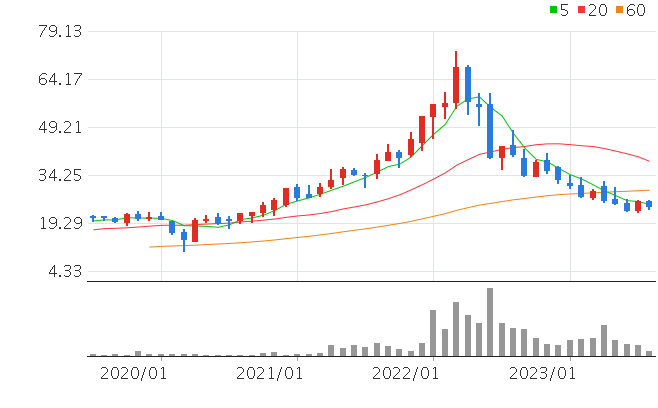