Sapiens International Corporation NV (NASDAQ: SPNS) was founded in 1982 and is headquartered in Holon, Israel. It has 2,376 full-time employees and provides software solutions for the insurance and financial services industries in North America, Europe, Asia Pacific and South Africa.

Sapiens International Corporation is a publicly traded company headquartered in Israel, which develops computer software for the insurance industry and continues to grow its business in the field of financial services. Homo sapiens International provides integrated core software and business services, as well as a fully digital suite of property and casualty/general insurance; life, pensions and annuities; and the reinsurance market. Sapiens also provides services for workers’ compensation and the financial and compliance markets.

The growth of Sapiens stems from a project called DB1, which was undertaken by a group of scientists from the Weizmann Institute of Science in the 1970s to develop a novel object-oriented application Generator for mainframe computers. One of the driving forces behind this initiative is Technion graduate Tsvi Misinai, who first launched the project in 1972. He collaborated with Shai Sole, Shmuel Timor and Eli Raban. By the late 1970s and early 1980s, the Weizmann team cooperated with the local Israeli company Advanced Automated Applications (AAA founded by Tuvi Orbach) and began to promote DB1 to large domestic organizations. Subsequently, the company began to sell its products overseas. 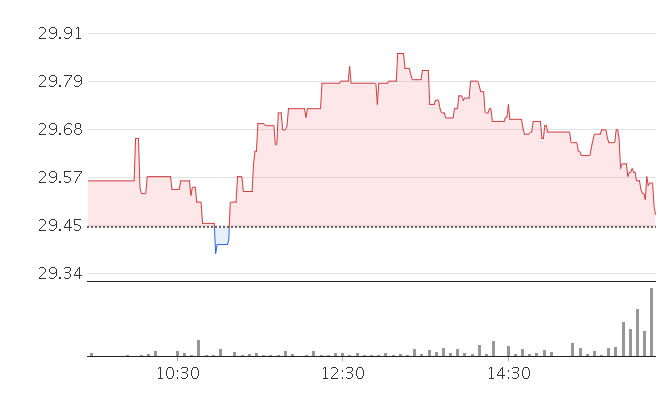 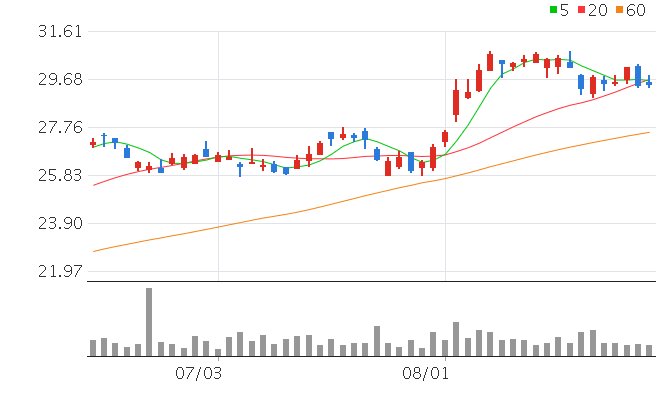 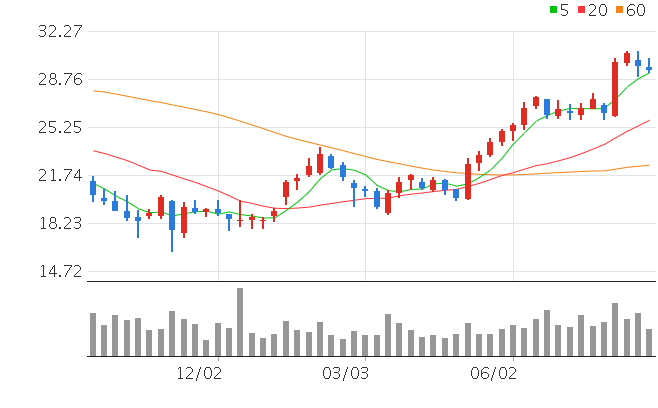 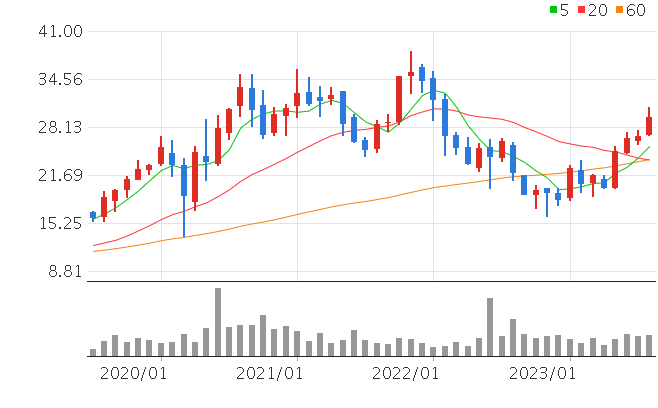