Bill.com Holdings (NYSE: BILL) was founded in 2006 and is headquartered in Palo Alto, California, USA, with 544 full-time employees. It is a cloud-based, leading software provider that can simplify, digitize and automate complex backends for small and medium-sized enterprises Financial operations.

Bill.com is a cloud-based software provider that can automatically provide back-office financial operations for small and medium enterprises. The company’s AI-based platform can establish connections between companies and their suppliers and customers to help companies manage their cash inflows and outflows.

Bill.com has established cooperation with the largest financial institutions in the United States. Among the top 100 accounting firms in the United States, more than 70% of the companies use leading accounting software packages, including Oracle NetSuite, Sage Intacct, QuickBooks and Xero, and are The technical department of the American Institute of Certified Public Accountants (AICPA)-CPA.com’s preferred digital payment solution provider. 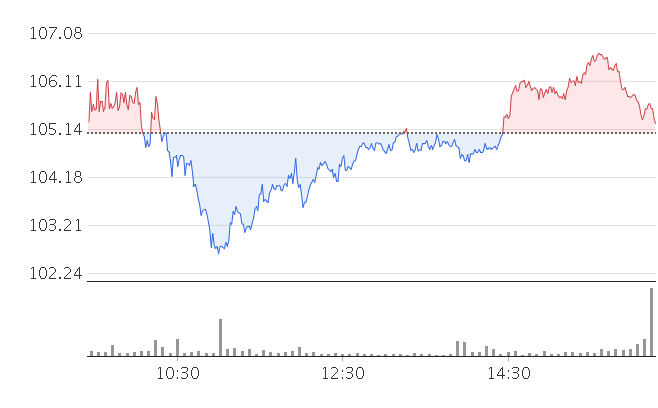 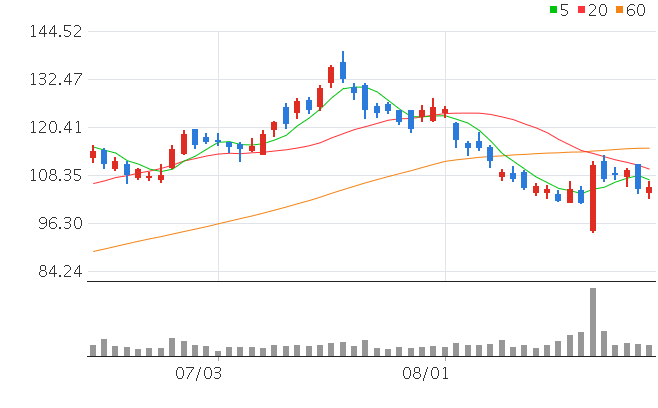 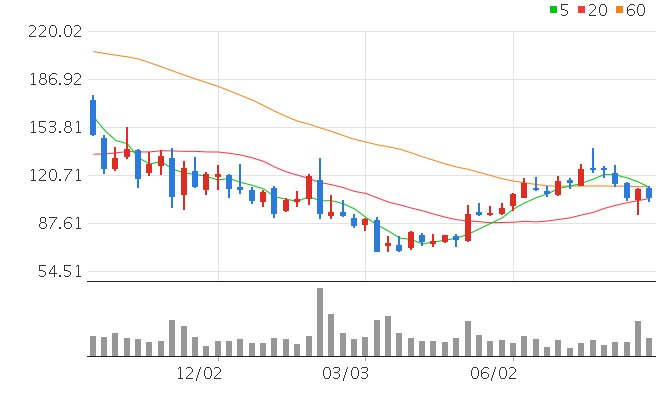 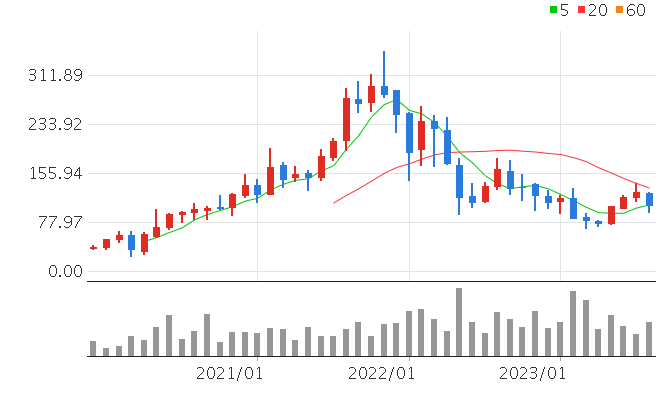