Fangduoduo was established in October 2011, when the Chinese property market was in its golden age, and it grew rapidly at the beginning of its establishment. In 2012, Fangduoduo has entered 10 cities and achieved a total platform transaction volume of 4 billion yuan; in 2013, it has expanded to more than 40 cities and achieved platform sales of 40 billion yuan. With the rapid development of the Internet, Fang Duoduo ushered in a bright moment in 2014. Fangduoduo’s co-founder and CTO Li Jiancheng once revealed in a high profile: “In 2014, the real estate transaction value served on our platform was about 200 billion yuan, mainly for new houses.” At that time, Vanke ranked first in the real estate market. It has just passed the 200 billion yuan mark.

The rapid expansion of scale has made Fangduoduo countless in the capital market. In July 2013, Fangduoduo completed a series A financing of 60 million yuan; in July 2014, the total amount of round B financing reached 52.5 million US dollars; in September 2015, Fangduoduo again won the C round of financing, and the financing amount was as high as At 223 million U.S. dollars, Fang Duoduo was valued at more than 1 billion U.S. dollars at the time, becoming the “unicorn” company of that year. However, since 2016, Fangduoduo stopped its “opening up” pace. At that time, the property market was under the strictest regulation, and the volume of new house transactions declined significantly. Since it received US$223 million in financing in September 2015, Fangduoduo has never received new financing, and the capital chain has increasingly become the focus of attention.

As a leading Internet technology company in the field of residential services in China, the company operates China’s largest online real estate transaction platform powered by SaaS. As of December 31, 2018, among the nearly 2 million real estate brokerage merchants in China, more than 910,000 were on the Fangduoduo platform, with a penetration rate of over 45%; and this number continued to grow. As of June 30, 2019, Fangduoduo Duoduo platform has more than 1.07 million registered brokerage merchants. 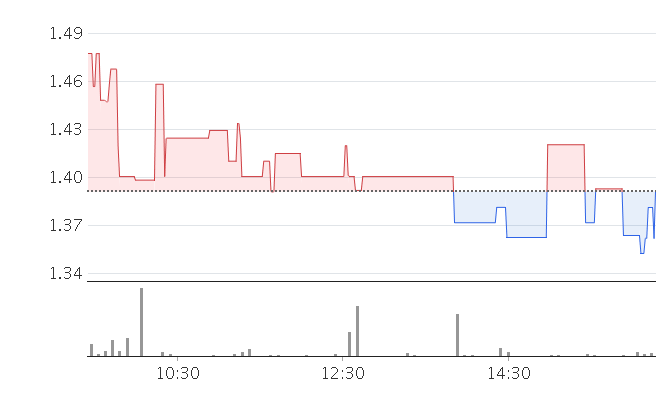 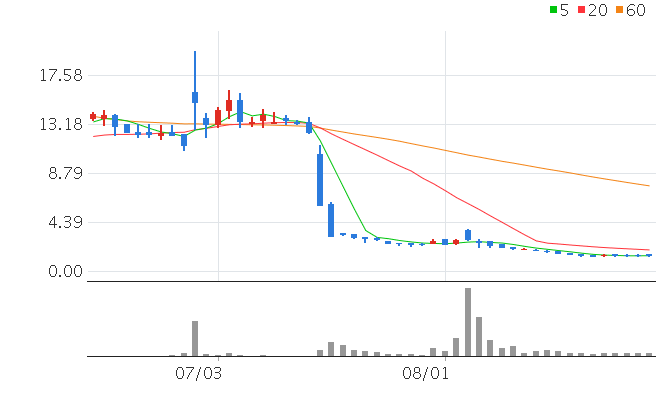 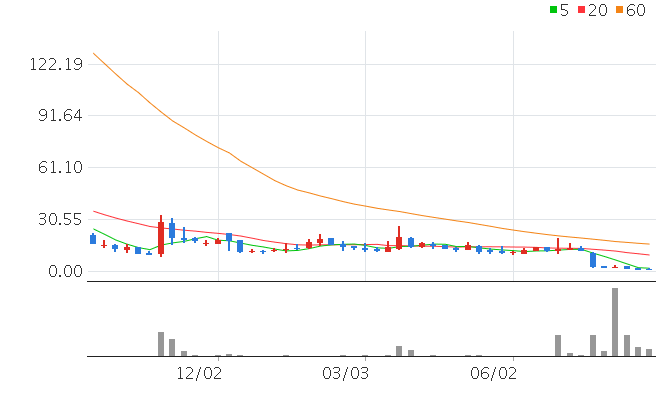 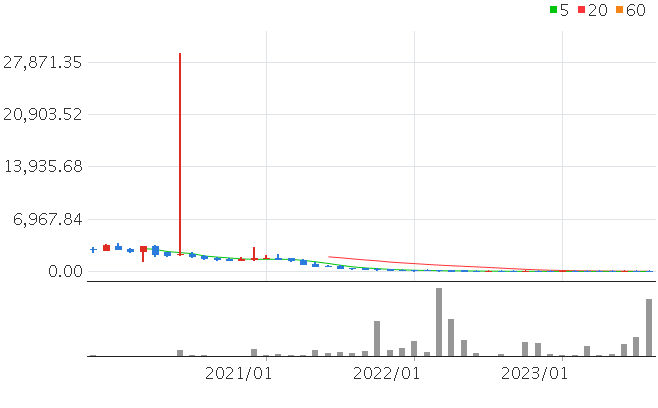