As seen in the myths of countries around the world, the sky has been the object of awe and fear since primitive times.
This led to the theory that the ancient dynasties were the descendants of the heavens or were chosen, and the desire to reach the heavens was interpreted as remaining as the story of the Tower of Babel or Icarus in Greek mythology. Humans have finally come to invent a variety of devices that can fly and go to the sky, such as balloons, airplanes, airships, rockets, paragliding, wingsuits, and spaceships. However, it is also a reality that it is very limited to freely climb into the sky in front of the wall of reality.

By the way, through the game, you can drive an airplane, which is a representative means of flight, to satisfy your desire, but most of the games are limited in-flight area by certain missions, or to arouse the interest of gamers. Occupies.
These fighter-centered flying games are simply unfortunate for gamers who want to fly around the world because they like to fly. At the moment, domestic and international travel is limited because of Corona 19, and gamers who just want to enjoy flying or games with an unrivaled presence that will ease the regrets of traveling at home and abroad have appeared in 14 years. Microsoft’s Flight Simulator 2020. Let’s take a quick look at what kind of game it is.

As it was released 14 years after Flight Simulator X, the most striking thing about Flight Simulator 2020 is the realistic graphics.
It implemented realistic light and shadows reminiscent of ray tracing, and the world’s terrain data realized by artificial intelligence based on satellite photos reached a whopping 2PB, so it could not be installed on a PC and was implemented in a way that was received from a server in real-time.

Perhaps because of the artificial intelligence created, it feels a little disappointing when you get closer to the ground, but when viewed from the flight orbit, the feeling of seeing the real terrain from a real airplane was realized.
For this reason, unlike other games, the Internet speed is specifically specified in the system requirements, and the minimum specification is 5Mbps/ recommended specification 20Mbps/ ideal specification 50Mbps data.

FS 2020 is capable of realizing the weather conditions at the current time, as well as topographic data realized around the world, and can adjust in real-time all weather effects encountered in the real world, such as day and night, clouds, rain, snow, and fog. have.
The weather effect changed in this way is reflected in the actual flight, worthy of the name’simulation’. The most intuitively strong adjustment of the wind strength also increases the external force applied to the plane, which increases the difficulty of control. In a snowy environment, ice freezes on the cockpit glass, and when it rains, it flows naturally along with the window, and you can experience almost every imaginable weather effect, such as the amount and density of clouds depending on the altitude.

In particular, FS 2020’s real-time weather condition reflection option is well known among gamers to use the flight simulator to see Laura in the hurricane landing in the United States, and Typhoon Barbie that disappeared across Korea’s West Sea.
In FS 2020, if the gamer wishes, the flight situation of real-life or the flight of other gamers can be reflected in the gameplay, enabling a more realistic flight experience.

Simulation, the essence of ‘game’ that you will not forget

Most arcade flying games respond honestly to the gamer’s control commands such as speed and pitch/yaw/elevation, and if there is no special operation, the flight status is maintained.
However, in the flight simulator, even if no operation is performed depending on the direction and speed of the wind, the angle of attack, etc., the plane may deviate from the path or the plane may be damaged due to excessive force and the flight may fail. In addition, a number of instruments in the nose pit can be operated directly by the gamer, and the reaction of the gas according to the operation of the instrument and various states according to the reaction of the gas is immediately fed back, so it is easy to swear how on earth gamers who are new to the flight simulator made it to play.

Fortunately, it doesn’t require gamers to master and master all of the controls within the actual cockpit. Gamers can take off, land, and fly just by knowing how to adjust the engine power, aileron, flap, rudder, elevator, and brakes provided through the tutorial.
Of course, the basic flight is possible, and as you can see from the reporter’s first tutorial mission scene, it will not be easy for gamers who are new to this kind of game because of the’simulator’ characteristic of considering the input level of the controller.

In particular, since the body control systems such as rudders and elevators react very sensitively, and it is necessary to fix the adjustment period, it is recommended to use a gamepad rather than a keyboard and mouse. It is recommended to use the gamepad for detailed control adjustments close to the simulation, and the keyboard for additional fuselage control.
FS 2020 is a game that can be fully enjoyed with a gamepad and keyboard combination, but if you’re willing to pay extra for a more realistic flying experience, consider equipping a flight stick.

Even gamers who cannot get acquainted with the operation system of FS 2020 despite numerous exercises through tutorials, can use the power of artificial intelligence to proceed from takeoff between airports and airports to flight and landing in a very smooth manner.
There are some gamers who rebel against what the meaning of a simulation that does not directly operate, but one way to enjoy the game is the way of enjoying the game by not playing directly, such as Tamagotchi in the days of smoking tigers, autoplay, which has become a trend in mobile games in recent years, and idle games. Firmly established. The point is how to find their own fun, and Flight Simulator 2020 is a game that can accommodate not only gamers who prioritize’simulation’ but also gamers who want to enjoy flying lightly.

The flight simulator is basically all about going back and forth between the airport and the airport without any special purpose, and it’s a different experience from visiting in person, but you can sit in front of a PC and drive a wide range of civilian aircraft, from propellers to large airliners like Boeing 747s, to tour around the world. I can.
If you want a realistic ‘flight simulation’, you can challenge it accordingly, but it can be accepted as a healing game where you can directly drive a plane to overseas landmarks or famous tourist spots that were usually difficult to visit in the severe Corona 19 situation for general gamers. .

In-Flight Simulator 2020, you can walk a variety of cameras from the cockpit, the center of the plane, and from the viewpoint of the drone, and you can temporarily stop the flight by pressing the PauseBreak key on the keyboard. Combined with the weather adjustment option, you can leave your own photos that are nowhere to be found.

Of course, for gamers who want to seriously challenge as it is a ‘simulation’, a landing challenge that challenges a ‘perfect’ landing against the background of various weather conditions and local airports, and a flight course where you can enjoy the wonderful natural scenery from the sky is Bush Trip. (Bush Trip) is also provided.
However, it is regrettable that the reward for completing the landing challenge mission is not yet provided. The self-satisfaction of challenging the high score is good, but it is expected that more gamers will challenge if actual rewards are provided through future updates.

Flight simulation, as the
the title suggests, will be a good teaching aid as an operation simulation that general gamers can experience about how a civil aircraft actually operates, but when you are tired of the game that forces you to continue competition, battles and achieve a record, it is a vast expanse without thinking. It is also a title that will pay off like a healing game where you can fly in the sky and see with a new look. (This article was conducted by receiving the MS Flight Simulator review code from Microsoft’s Xbox) 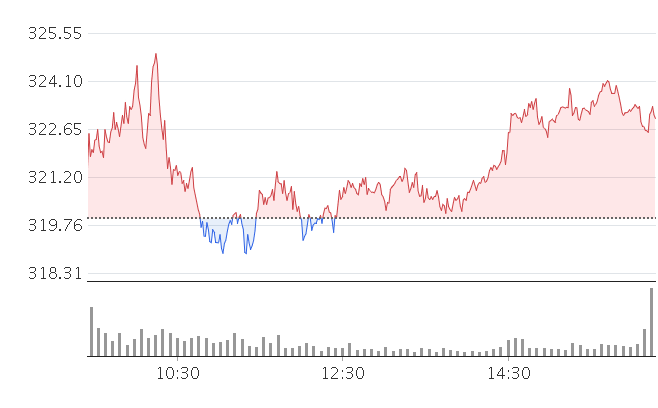 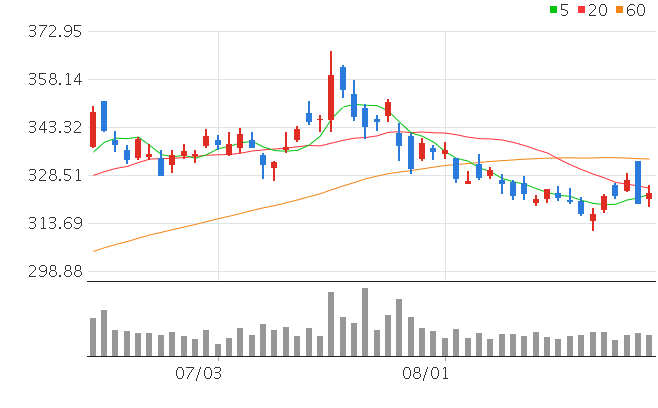 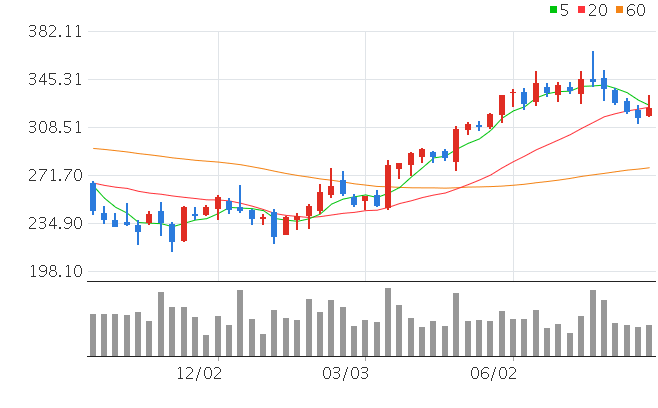 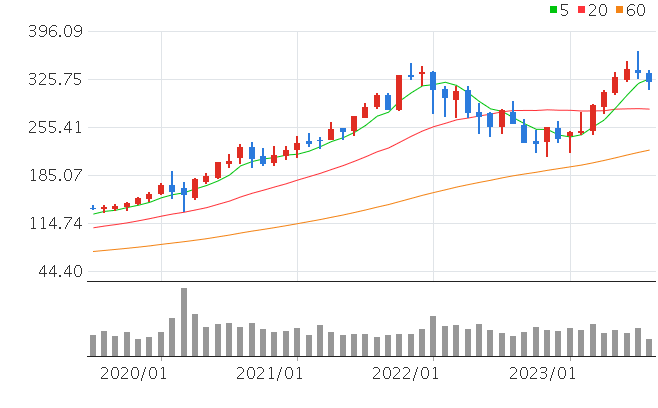