PEDEVCO Corp. (AMEX: PED) was founded in 2011 and is headquartered in Danville, California, with 6 full-time employees. It conducts business under the name of Pacific Energy Development and engages in the procurement, exploration, development and production of oil and gas shale in the United States.

PEDEVCO Corp. is engaged in the acquisition, exploration, development and production of oil and natural gas shale oil in the United States, mainly with Pacific Energy Development.

As of December 31, 2017 , PEDEVCO has interests in 61 oil wells in DJ Basin assets, producing approximately 500 barrels of oil equivalent per day.

On June 26, 2018 , PEDEVCO Corp. stated that it had completed a strategic investment. PEDEVCO stated that it had carried out a series of transactions, and basically all of the company’s existing debts were met and successfully eliminated more than $75 million in debt. , Issued a three-year, 8% interest rate senior note to SK Energy LLC, a strategic investor. According to the company, the transaction increased shareholder equity by more than $64 million. On the 27th of 2018, 600 million, PEDEVCO Corp.’s stock price soared by more than 500%. 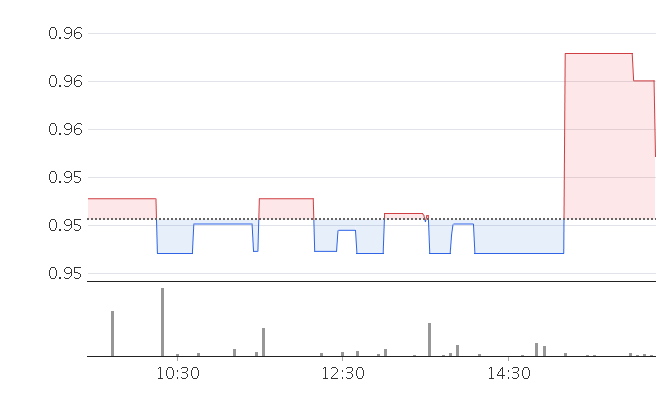 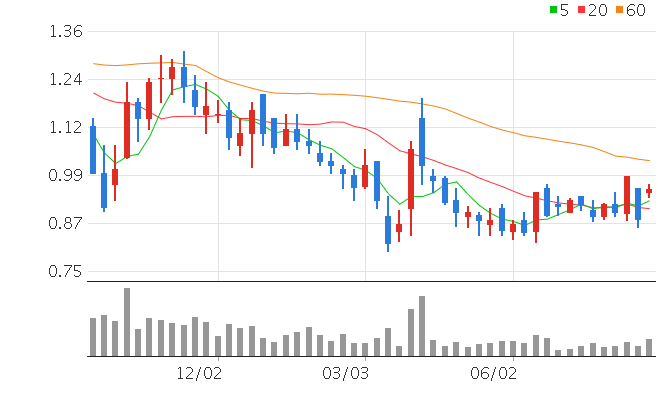 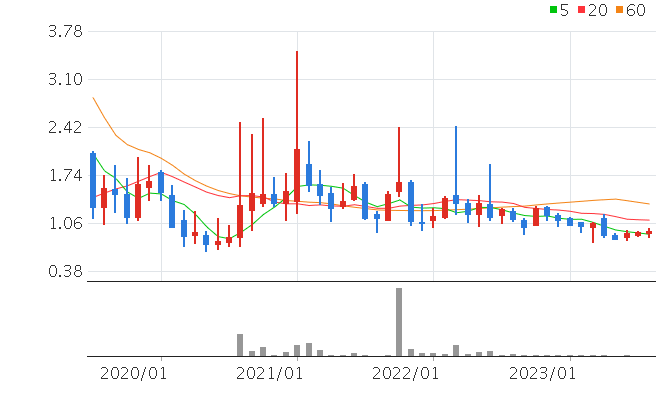