I continued to think about this problem even after I sold PayPal in 2002. If humans and computers can achieve dramatically better results together than they can each achieve, what are some valuable companies that can be built using these core principles?

Using the combined human-computer approach of the PayPal security system, the terrorist network and financial scams could be identified. I already knew the FBI was showing interest. Source: <Zero to One>

As stated in the source, Palantir was founded by Peter Thiel, the founder of PayPal and one of the “PayPal Mafia” members. In the days of PayPal, he made an automated detection algorithm to catch credit card fraudsters that had adversely affected the company, and again, he thought of creating an algorithm to identify fraudsters that interact with computers and humans. Thanks to this method, PayPal was able to profit in the first quarter of 2002, and the FBI was informed that it would be possible to use the system (Igor) to detect financial crimes.

Currently, Palantir sells and operates two types of products. Palantir Gotham and Palantir Foundry. There is a big difference between these two products.

Palantir Gotham, as introduced in the quote section of Peter Till’s Zero to One above, is responsible for identifying financial criminals and terrorists for suspicious behavior. When the software analyzes the data and picks out strange behaviors, expert analysts review and confirm. With Palantir Gotham, we did the following:

1. Predict where the rebels will plant their own bombs in Afghanistan

4. There are rumors that he helped find and kill Osama bin Laden. (There is nothing that can be verified about this)

Palantir Foundry is simply a data analysis software. It selects the most optimal method and type of data, and helps companies make the right decisions accordingly. It is also known to predict non-ideal human relationships and behavior. Known companies that have used this include JP Morgan monitoring employees within the company? It is known that it was written with the aim of doing.

​Currently, most of Palantir’s sales are said to come from Palantir Gotham. In the case of Palantir Gotham, you can guess by looking at the achievements the company has been made, but because it attracts customers from the government agencies, they are able to make big sales at once. However, the downside is that because the government is the partner, it may not be possible to attract customers again after the contract ends.

On the other hand, Palantir Foundry is a software that helps data processing and analysis as a product for private companies rather than governments.

I love the idea to weed the crooks. But when a company has a negative 295% profit margin I see it as risky. On the other side in January the US starts a new administration so this could take off. Added to my watch list. 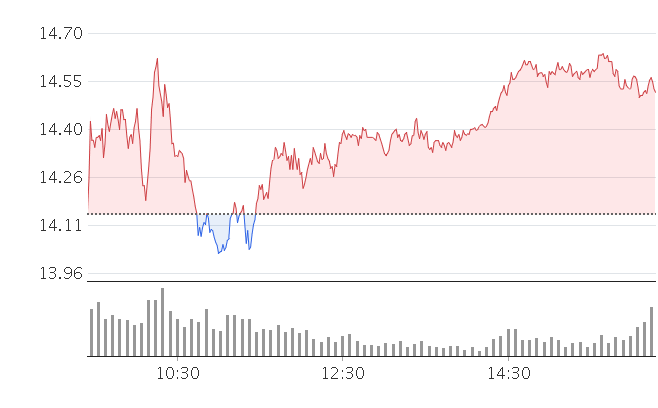 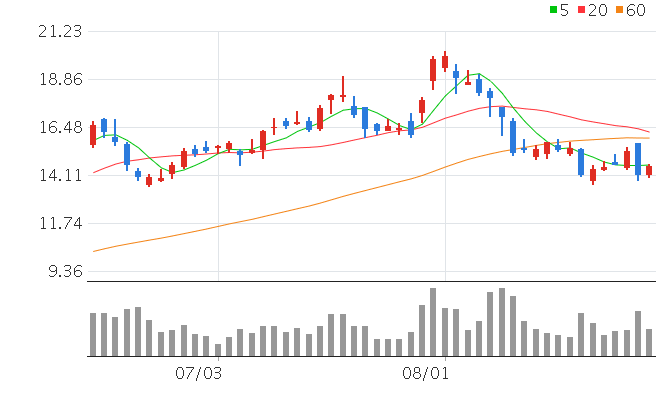 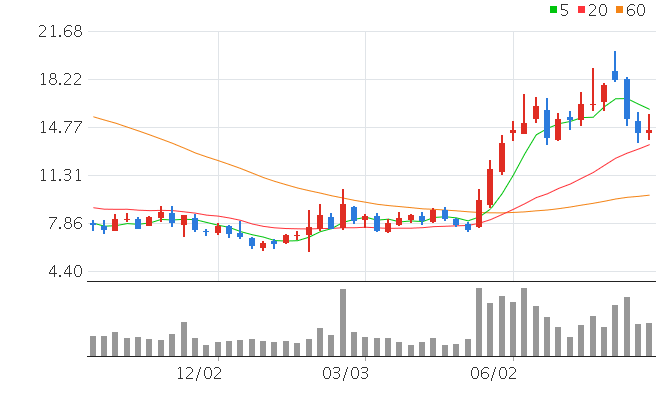 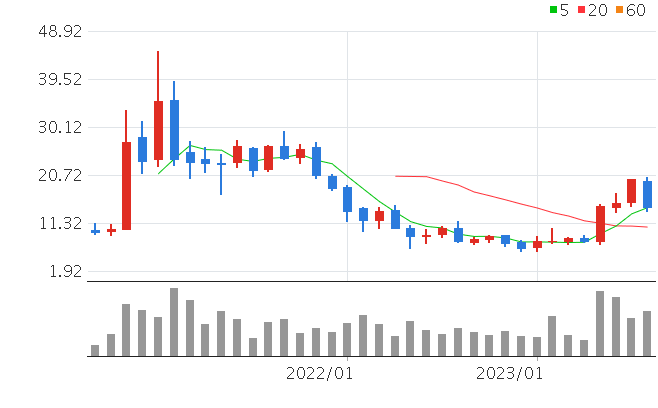