The future of the game is right before your eyes. Sony Interactive Entertainment (SIE) announced the PlayStation 5 (PS5) on the 12th. In commemoration of the PS5 announcement, we briefly summarized the history of the PlayStation for about 25 years.

In December 1994, Sony Computer Entertainment (SCE, now SIE) presents a new challenge to the video game console market occupied by the Nintendo Super Famicom (SNES). It is the PlayStation (PS).

‘Sega Saturn’, which has already introduced 3D performance on the market, was launched in November 1994. And the next month, the PlayStation was launched. With the release of’Nintendo 64′ in June 1996, the 5th generation console war began in earnest.

Nintendo is deeply involved in the birth of PS. Nintendo asked Sony to develop a CD-ROM add-on for Super Famicom. However, Nintendo unilaterally broke the contract with Sony. Ken Kutaragi, who will later become the chairman of the SIE, convinced Sony President Norio Oga that he has nearly completed a prototype of a home game with high-definition 3D computer graphics. Despite opposition from Sony executives, President Norio Oga ordered the PlayStation to be officially released.

1995 was the de facto first year for PS, but unexpectedly, public response was minimal. However, thanks to the low price of 39,800 yen (49,000 yen for the Sega Saturn) and steady marketing, PS’s popularity is starting to rise little by little. Above all, CD-ROMs were much cheaper to produce than cartridges in the existing game market. Numerous game companies have created games on PS. ‘Final Fantasy 7′(1997) from the’Final Fantasy’ series, which was released only on Nintendo console consoles, has been released exclusively on PS. With this incident, the console market began to gradually shift from Nintendo to PlayStation.

Sony has been preparing the next generation console since 1994 when the PS was released. In 1997, the media reported that the PlayStation 2 (PS2) would be released with DVD-ROM and Internet connectivity. In March 1999, SCE officially announced the PS2.

In March 2000, Sony officially launches the PS2 in Japan. In the game console market, the 6th generation console had already been released. Sega ‘Dreamcast’ was released in November 1998. Competitive devices for PS2 were Dreamcast, Nintendo ‘Game Cube’, and Microsoft’s ‘XBOX’. However, they were all not competing against PS2.

The PS2 is the most successful console console in the history of video games. PS2 sold about 1 million units on the first day of its launch in Japan. As soon as the PS2 was released in North America, it ran into shortages, and some users even bought the PS2 on eBay for $1000. The strength of PS2 lies in its high capacity DVD-ROM and backward compatibility to play PS games. PS was a pretty successful game, so there were many users with PS software. Buying a PS2 that can play PS games is a natural thing.

Eventually, the popularity of PS2 made Sega Dreamcast a white flag, and Sega withdrew from the home game console market altogether. PS2 sold more than 160 million units, recording the highest sales volume ever. This record has not been broken so far.

SCE officially announces the PlayStation 3 (PS3) at E3 2005. The PS3 was officially released in November 2006 in North America and Japan, and in Korea in June 2007.

PS3 was a full-fledged 7th generation game console. PS3 competed with MS’XBOX 360′ and Nintendo’WII’. The PS3 is equipped with a Blu-ray player, so it supports much higher media capacity than previous DVDs. Also, PS3 supported HD quality for the first time in the PS series.

At the beginning of the PS3 release, PS3 was pushed to the XBOX 360. PS3 did not support PS2 backward compatibility, and above all, a controller with vibration function was not included. And there were many reviews that the software was less optimized than the XBOX 360. Eventually, in 2007, Sony announced the Dual Shock 3 with vibration function. PS3 hardware was also constantly improved.

The PS3 is also a device where PlayStation Network (PSN) services have been successfully established. Netflix has been available on PS3 since 2009, and many North American users have used PS3 to watch Netflix.

In November 2013, the PS4 was launched in North America and Europe. PS4, the 8th generation game console, had to compete with MS ‘Xbox One’, Nintendo ‘Wii U’, and Nintendo’Switch’.

The PS4 gained explosive popularity as soon as it was released, unlike the PS3. PS4 has sold close to 1 million units since the first day of its launch in North America. It’s been a while since the PS4 was released in 2018, but it beat the Nintendo Switch and made it the most sold console of the year. In 2019, the PS4, with total shipments exceeding 12.8 million units, became the world’s best-selling console after PS2. As of 2020, PS4 shipments are 110.04 million units. As a result, the PlayStation took all of the record number 1, 2, and 3 in console sales. Third place is PS1.

SIE unveiled the design and lineup of the next-generation console PlayStation 5 (PS5) on the 12th (Korean time). Many fans expected the design of the PS5.

PS5 has a two-tone futuristic design. All of the previous PS had adopted a single color. The PS5 will be available in two options, a standard model with an HD Blu-ray disc drive and a digital model without a disc drive.

On this day, Sony also introduced PS5 peripheral devices. A headset with Pulse 3D technology, an HD camera for game broadcasting, and a cradle for charging the new controller Dual Sense attracted the attention of PS fans.

SIE is known to be releasing PS5 by the end of the year.

How much performance does the PS5 really have? We are looking forward to the official release of PS5. 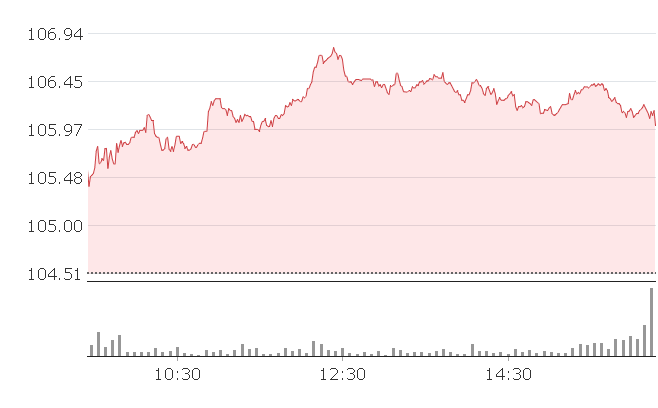 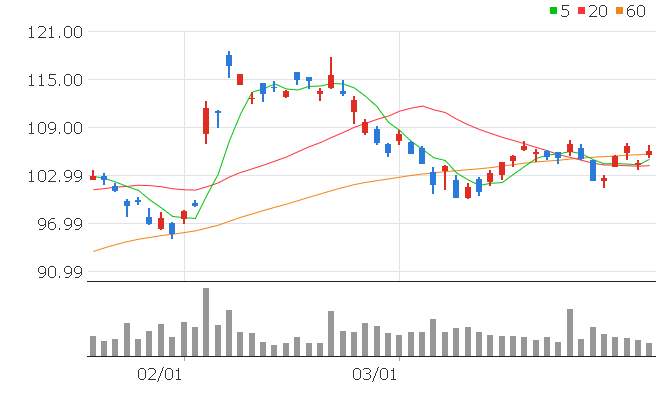 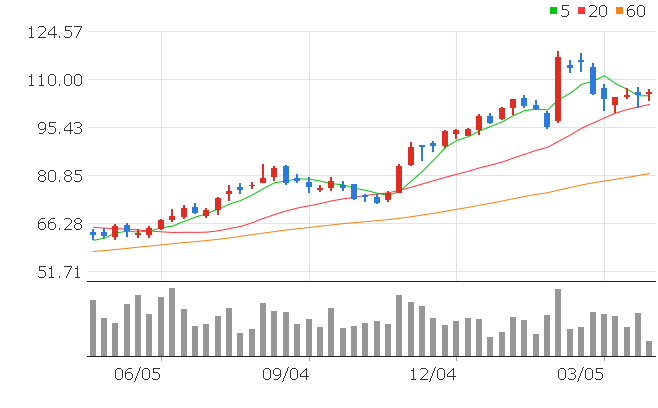 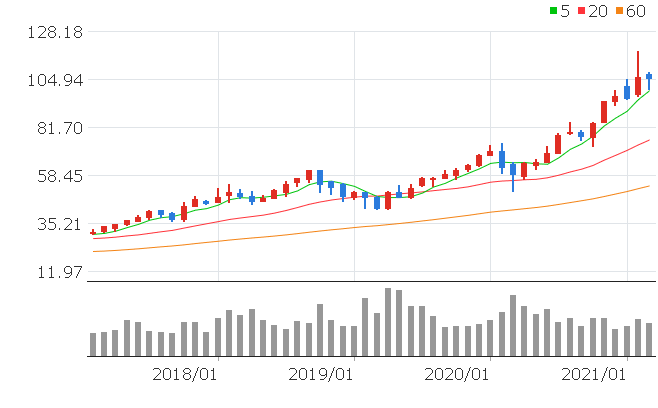