Brookfield Property REIT (NASDAQ: BPYU) is a subsidiary of BPY, which aims to provide investors with economic equivalence with BPY units, but in the form of US REIT securities. The dividend of BPYU shares is the same as the dividend distribution of BPY units in amount and time. BPYU shares can be exchanged for BPY units or their cash equivalents at a ratio of 1:1.

In January 2016, Brookfield Property Partners announced a partnership with Korea Investment Corp. to purchase a large block of Potsdamer Platz in Berlin, acquiring a total of 17 buildings with a transaction value of US$1.41 billion. Also in January, Brookfield Property Partners also launched the ICD Brookfield Place project in Dubai in a joint venture with Investment Corporation of Dubai. It is an office development project valued at US$1 billion.

Today, Brian Kingston is the CEO of Brookfield Property Partners, and Ric Clark is the chairman of the company. 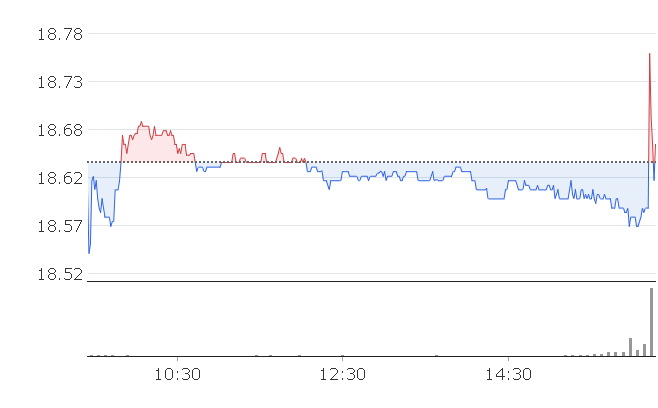 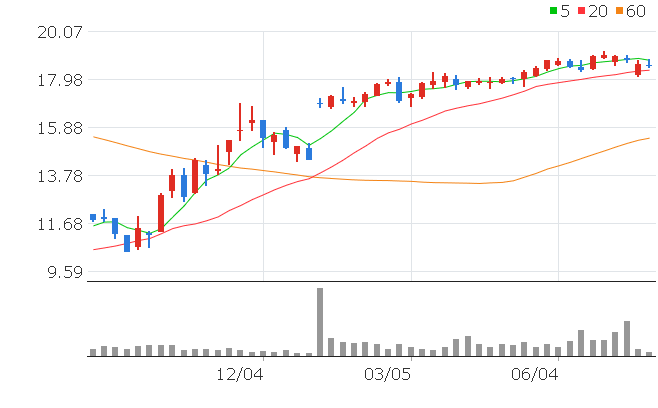 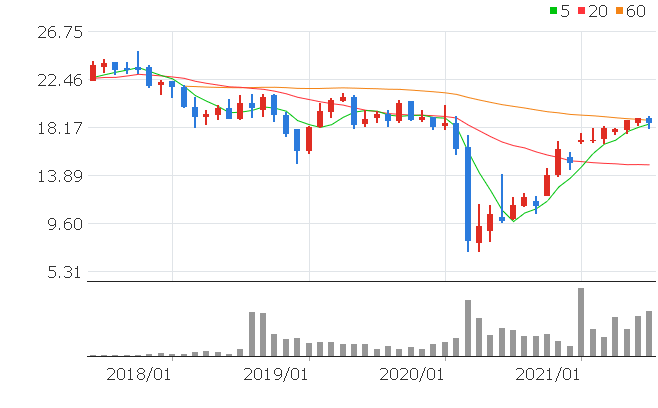