Redfin Corporation (NASDAQ: RDFN) was founded in Washington in October 2002 under the name Appliance Computing Inc., then re-registered as a Delaware company in February 2005 and changed to its current name in May 2006 , Headquartered in Seattle, Washington, USA, with 2,993 full-time employees (12/31/2018), is a technical residential real estate brokerage company.

When working with home buyers, Redfin refunds part of the commission, thereby offering discounts and saving commissions. In Missouri, Oregon and Tennessee, state law does not allow companies to provide rebates to home buyers. Redfin charges a 1.5% listing fee to the house seller, which is lower than the traditional 3% fee.

Redfin directly hires its agents, pays them salaries, separates it from the salary structure of traditional real estate agents, and links bonuses to customer satisfaction. After each transaction, regardless of success or failure, the customer must review the company’s salesperson (agent), and all comments will be posted on the website under the agent’s online profile.

The efficiency of Redfin can save company and customer costs. The company’s home buyers (customers) in 2016 saved an average of approximately US$3,500 per transaction. While Redfin charges most sellers with a commission of 1% to 1.5%, traditional brokers usually charge a commission of 2.5% to 3%. 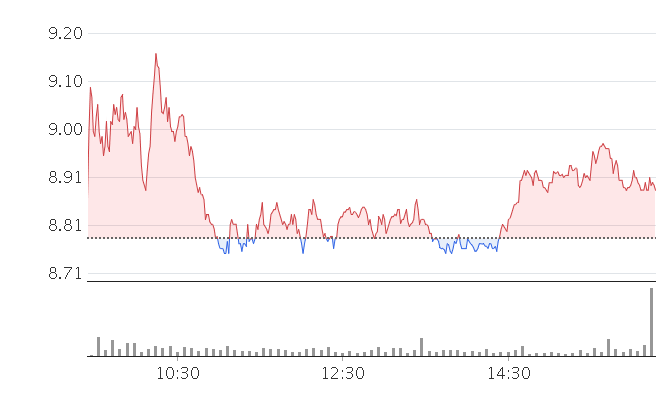 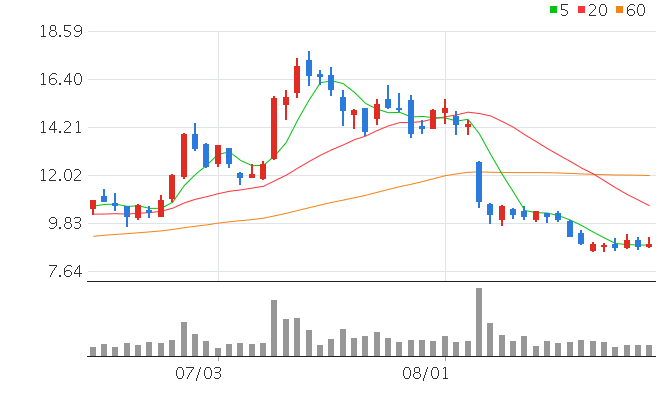 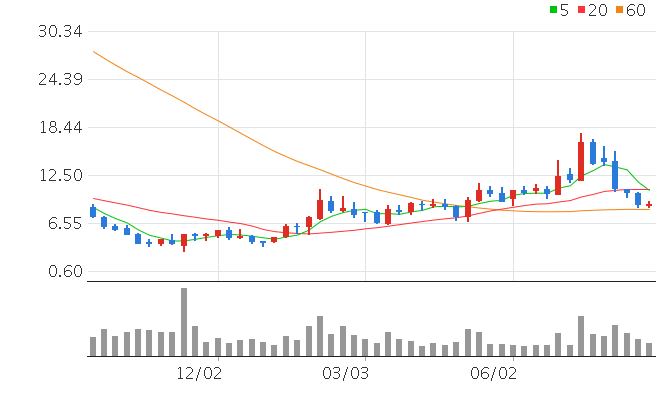 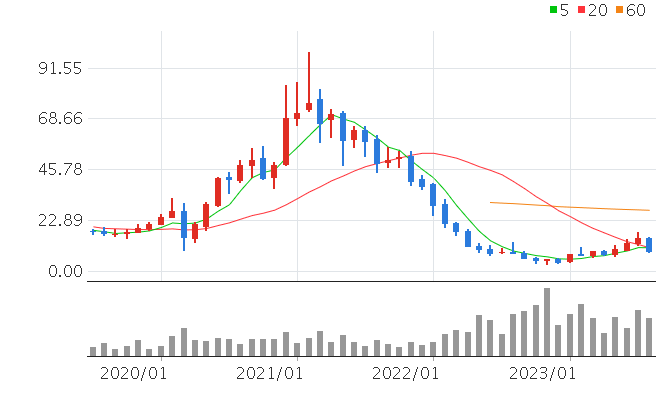