As of September 2016, the blue apron company had shipped up to 1.13 million units per month and is still losing money. The company mainly provides its services through orders for websites and mobile applications (APP) in the United States. 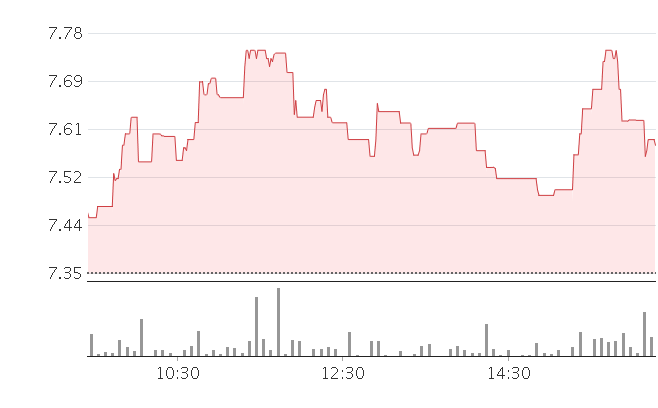 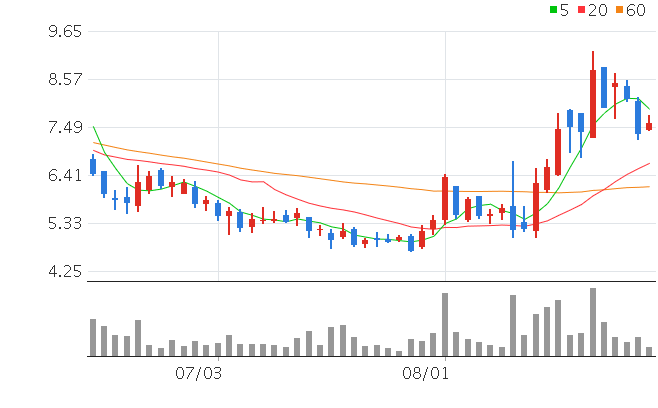 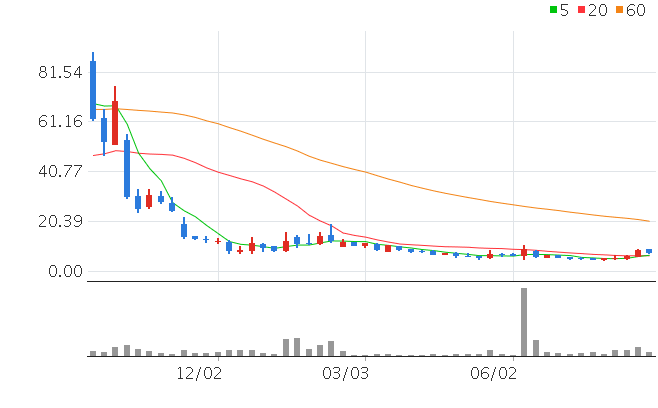 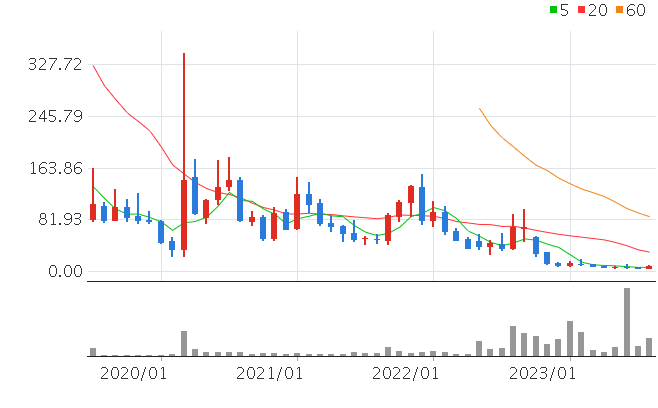