SageNet A10 Networks, Inc. (NYSE: ATEN) was established in 2004 and is headquartered in San Jose, California. It has 810 full-time employees. It is a company that provides software and hardware solutions in the United States, Japan, other Asia-Pacific regions and EMEA countries, and Latin America Scheme company.

A10 Networks is an American listed company that specializes in the production of application delivery controllers (software and hardware). A10 was founded in 2004 by Lee Chen, the co-founder of Foundry Networks (IPO in 1999, now a subsidiary of Brocade Communications ), and its ID series product line initially only served the identity management market. In early 2007, they added bandwidth management equipment (EX series). Sage Scientific Networks conducted an initial public offering (IPO) on March 21, 2014, raising US$187.5 million.

A10 Networks markets its products through sales organizations and distribution channel partners (including distributors, value-added resellers and system integrators). 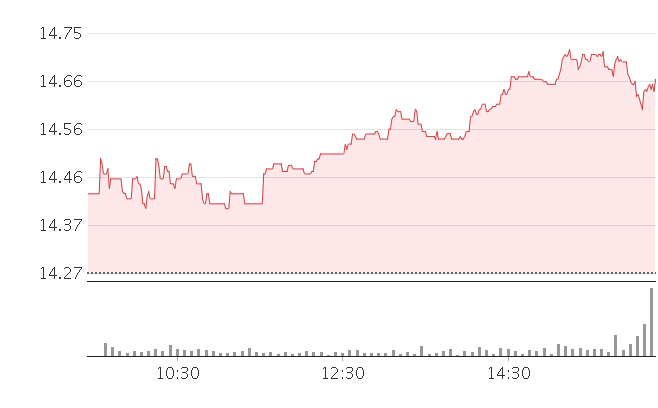 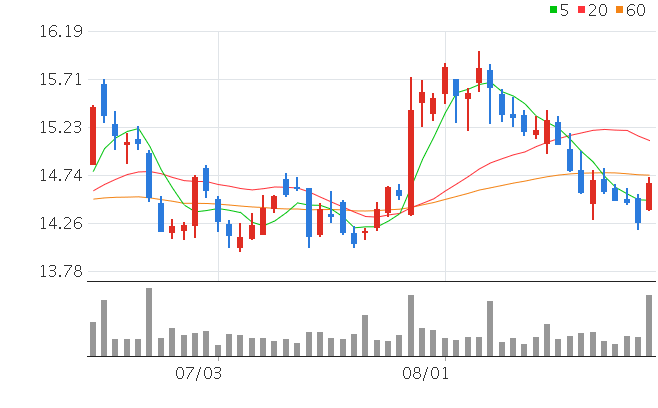 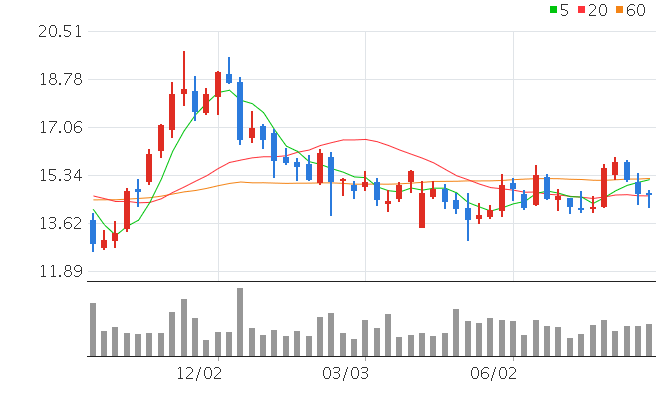 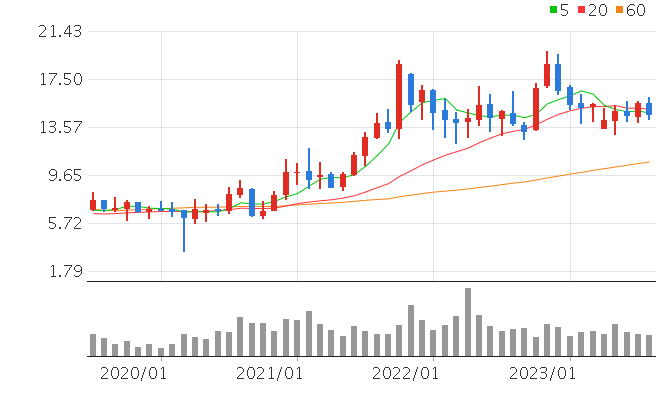