Calgon Carbon Corporation (formerly NYSE: CCC) was founded in 1942 and is headquartered in Moon Township, Pennsylvania, USA. It has 1,334 full-time employees and mainly provides products and services in the United States, Europe and Japan to protect human health and the environment. Protected from harmful pollutants in water and air, the company is currently the world’s largest producer of granular activated carbon (adsorbent, such as used in water filtration devices).

On September 21, 2017, Calgon Carbon Corporation and Kuraray Co., Ltd. (TYO: 3405) announced that their respective boards of directors have unanimously approved, and the two parties have signed a final merger agreement According to the agreement, Kuraray will acquire Calgon Carbon for US$21.50 per share in cash, which is equivalent to a valuation of US$1.1 billion and a total transaction value of more than US$1.3 billion, including Calgon Carbon’s net debt. The goal of both parties is to complete the acquisition by the end of December 2017. The acquisition will be achieved by merging the newly established Kuraray subsidiary with Calgon Carbon, which will exist as the surviving company after the merger.

Calgon Carbon is the world’s largest producer of granular activated carbon. It mainly provides companies with water and air purification during food and beverage processing. Its business scope is concentrated in the United States, Europe and Japan. In addition, Calgon Carbon is also in Africa and Canada. , China, India, Latin America and other parts of Asia. 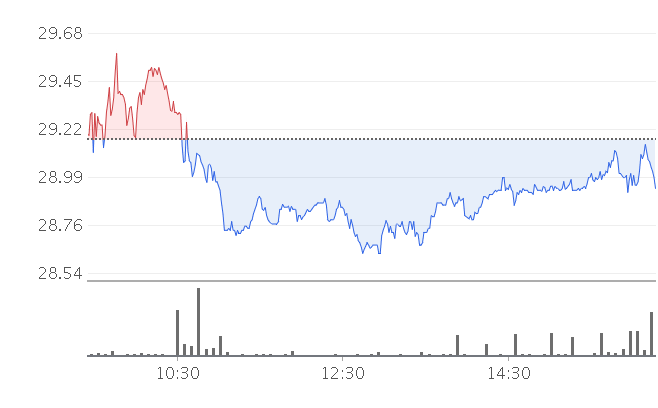 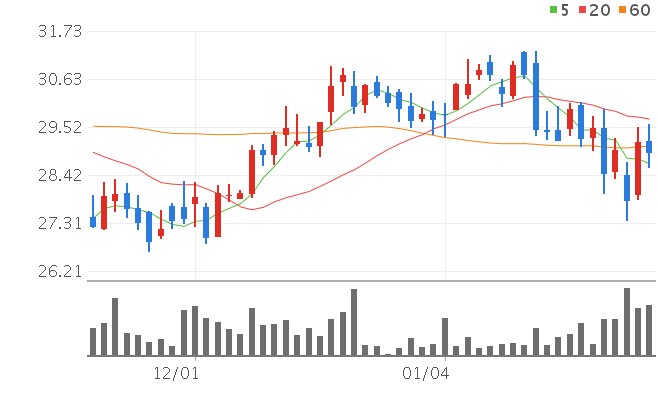 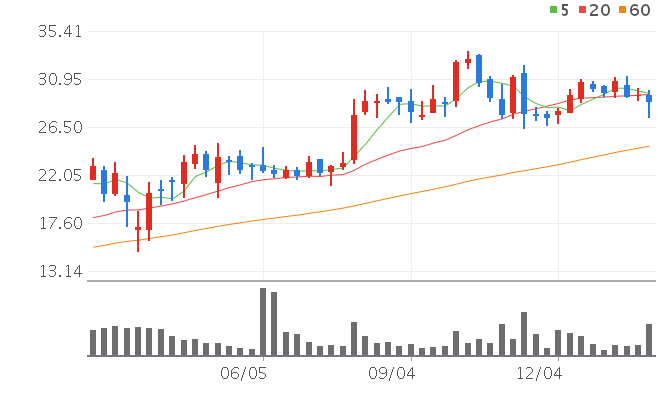 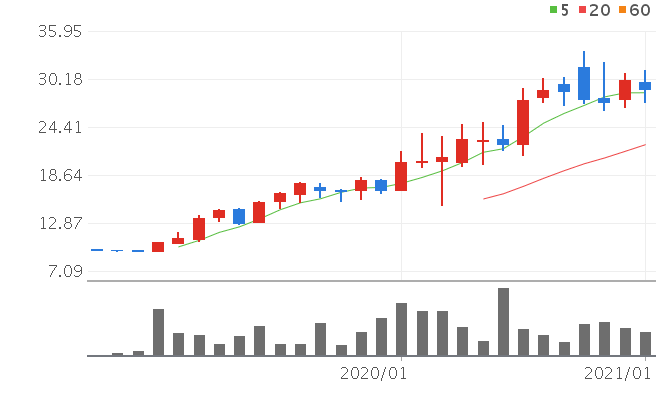