MAN Group is a listed company on the Frankfurt Stock Exchange in Germany. It is also one of the 30 components of the German DAX Index with the longest history and one of the world’s top 500. In 2008, the MAN Group celebrated its 250th anniversary, with 51,300 employees from 120 different countries generating annual sales of 15 billion euros. MAN Group has established subsidiaries in India, Poland, Turkey, China, the United States, UAE, South Africa, Uzbekistan, Portugal and Austria through the establishment of wholly-owned subsidiaries and joint ventures with local companies.

Currently MAN Group has three main subsidiaries, each of which supplies different regional markets around the world:

MAN’s historical roots can be traced back to 1758. The predecessor of MAN Group, “St. Antony ironworks” (St. Antony ironworks), opened as the largest heavy industrial enterprise in Oberhausen, Germany, located in Ruhr, the capital of German heavy industry. Area. In 1808, “Saint Anthony” merged with two other iron smelters “Gute Hoffnung” and “Neue Essen” under the name “Hüttengewerkschaft und Handlung Jacobi”, still located in Oberhausen, Germany , And the company changed its name to Gute Hoffnungshütte (GHH).

In 1840, German engineer Ludwig Sander established the “Sander’sche Maschinenfabrik (machinery manufacturing plant)” in Augsburg, southern Germany, the prototype of the MAN Group. It was then renamed “C. Reichenbach’sche Maschinenfabrik (Machinery Factory)”, which was named after Carl August Reichenbach, a pioneer in printing presses. Finally it became “Augsburg Machine Factory”.

At that time, ore mining and ironmaking were still the main core of production in the Ruhr area, but construction machinery became the dominant business branch in Augsburg and Nuremberg. Under the leadership of Heinrich von Buz (Heinrich von Buz), the Augsburg Machinery Plant grew from a medium-sized factory with only 400 employees to a backbone enterprise with 12,000 employees in 1913.

Power transportation and steel construction are the main topics of this period. Mann’s early ancestors were responsible for many technological innovation projects, and full openness to new technologies was the cornerstone of the success of these early entrepreneurs and engineers. They built the suspension train (Wuppertaler Schwebebahn) in Wuppertal, the steel bridge Großhesseloher Brücke in Munich in 1857, and the railway rail Müngsten from 1893 to 1897.

MAN, which had not been renamed in the early days, experienced many technological innovations, such as the first rotary newspaper printer in Germany, the first refrigeration machine “Linde System” (1873), and the manufacture of diesel engines from 1893 to 1897. The famous engineer Rudolf Diesel manufactured the world’s first excellent functional diesel engine for the Augsburg Machinery Factory in 1897. This type of power system was later named “Diesel Engine”. This invention It can be said to be the cornerstone of the birth of today’s commercial vehicles. In 1924, the first truck with a MAN diesel engine was displayed at the Berlin Motor Show, and the Bavarian Post Office purchased a large number of this truck.

In the 1930s, MAN diesel engines used in ships were licensed to the United States for domestic production and installed on naval fleet submarines. The Pacific War proved that these engines were prone to failure and unpopular.

In early 1942, in Europe, the Panther chariot was manufactured and deployed using the hull designed by MAN and the turret designed by Rheinmetall-Borsig. Germany used the tank in World War II.

After the Second World War, MAN GHH lost all business activities abroad and suffered heavy losses in the war. Allied forces took control of all GHH companies, split the companies, and distributed steel production facilities to independent individuals. Therefore, the company shifted its focus to southern factories and commercial vehicles in Germany. This process has always supported strategic acquisitions and disposals, the most important of which is the takeover of commercial vehicle manufacturer Büssing (1971), the disposal of shares in Deutsche Shipyard (1966/67), the acquisition of printing machinery manufacturer Faber&Schleicher, and the Integration into Manroland AG (1979).

In 1971, Austrian Gräf & Stift and Austrian ÖAF merged to form ÖAF-Gräf & Stift AG, which was completely taken over by MAN in the same year.

In 1972, MAN manufactured the maglev “Erlangen Test Vehicle 01” (EET-01) on a 900-meter-long circular test route in the sister city of Erlangen in Nuremberg, Bavaria, Germany.

In 1986, GHH merged into the MAN Group and headquartered in Munich. The new company was named MAN AG.

In 1991, the MAN Group took over the truck manufacturer in Vienna, Austria-Steyr Trucks Commercial Vehicle Co., Ltd. (formerly Steyr-Daimler-Puch AG). At the same time, there were truck construction projects in Turkey and India, respectively. AS and Shakti-MAN.

On September 18, 2006, the MAN Group acquired Scania AB, Sweden’s leading truck and bus manufacturing company, for 10.3 billion euros. Mengshi Group purchased 15.6% of the voting shares of Scania. Volkswagen Group -Scania’s largest shareholder, from the original 20% of the shares of the Lion to 29%. Volkswagen has a majority stake in Scania and more than 51% of the shares. It is widely believed that the two truck manufacturers will merge and take over Volkswagen’s Brazilian heavy-duty truck business.

In a recent interview, Volkswagen CEO Martin Winterkorn said: Volkswagen currently has no plans to try to merge Scania and MAN, but he did not rule out the possibility of Lions buying Volkswagen’s Brazilian heavy trucks. Sex.

In 2008, the 250th anniversary of the Lions, Lions Group held a grand ceremony in Munich, and held exhibitions at the German Museum in Munich, the Corporate Museum in Augsburg, and the Rheinisches Industriemuseum. One of the most eye-catching is the “Old Car Escort Team” in June. The car traveled on a classic route-from Munich through Nuremberg to Augsburg.

In July 2011, the MAN Group was acquired by the German Volkswagen Group.

On June 27, 2019, Volkswagen Group split its heavy-duty truck division Traton SE at a price of 27 euros (30.45 US dollars) per share and listed on the Frankfurt Stock Exchange and the Stockholm Stock Exchange. Volkswagen Group will sell 11.5% of its shares to raise funds 1.55 billion euros (1.8 billion US dollars), Traton SE owns MAN Group and Scania automobile and Volkswagen truck business, and holds 16.6% of Navistar shares, and holds 25% of Sinotruk, with revenue of 259 in 2018 Billion euros, and a pre-tax profit of 1.7 billion euros. 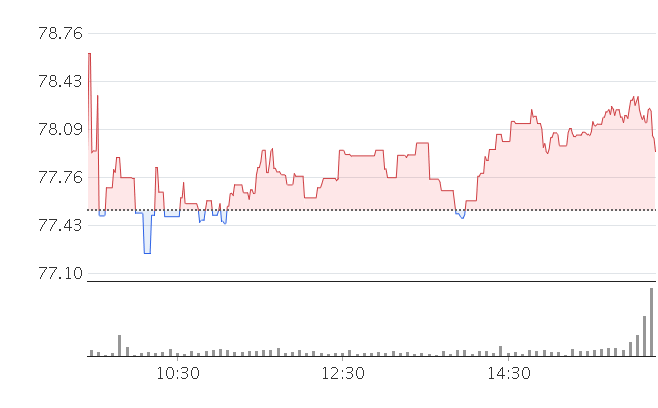 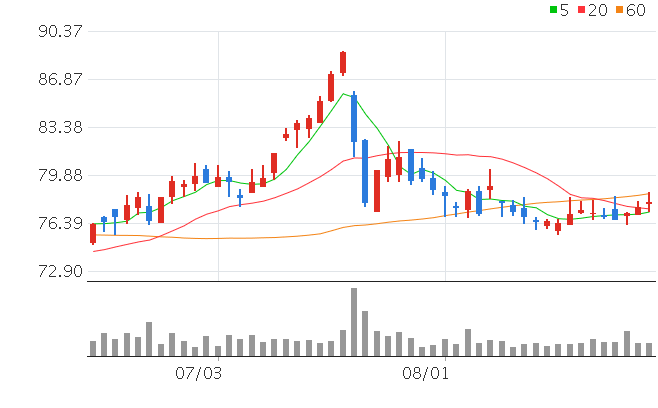 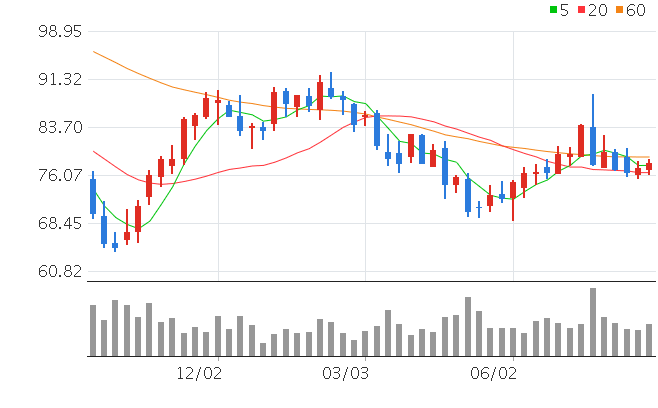 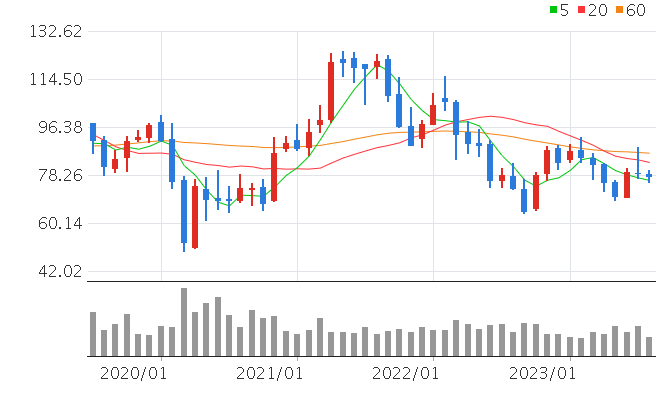