I’ve used Dove, Vaseline, and had a sip of Lipton Iced Tea at least once, but I don’t think it’s a product of any company. These products, better known as product brands than corporate names, are the brands of ‘Unilever’, the number one company in the household goods sector. Unilever is a large multinational consumer goods company that showcases numerous products that are closest to consumers’ lives, such as soaps, shampoos and cosmetics, and occupies a unique position that more than 2 billion people around the world eat, drink and apply every day.

# A global multinational consumer goods company with 90 years of history

Unilever is a company with a history and tradition that has been established for nearly 100 years. As a British-Dutch multinational company, Lever Brothers of England, which held the world soap market in 1929, and Margarine Unier, a margarine manufacturing company in the Netherlands that dominated the margarine market in Europe, met and reborn as Unilever. There is. Unilever, which has been growing for 90 years since its establishment, currently owns more than 500 subsidiaries under its subsidiaries, and has over 400 margarines, edible oils, soaps, other synthetic detergents, food, animal feed, chemical products, black tea, and ice cream in more than 70 countries.

Unilever is developing a wide range of business activities as our flagship brand.

Unilever’s largest market is the United States. After that, the number of people in India, Brazil, China, etc. and the size of overseas business are proportional, and the Japanese market is growing by 3~5% annually. However, Unilever’s main markets are South Africa, India, and Indonesia, with 60% of sales in these emerging markets. In addition, Unilever has grown 300% in terms of shareholder return over the past 10 years, with a corporate philosophy of “Our enemy is not P&G or Nestlé, which are multinational consumer goods companies, but climate change and poverty”. It continues to grow steadily, increasing from the euro to 55 billion euros.

# The world’s largest advertiser who participated in desocialization

Unilever is one of the companies that recently participated in the “desocialization” of companies. Unilever has grown into a brand that is trusted and understood by consumers through a marketing strategy that actively communicates with the public. However, recently, on social media such as Twitter and Facebook, we have announced the suspension of collaboration with “SNS stars” and “influencers”. The reason is that the act of buying and selling followers has reduced credibility. In addition, I made Google and Facebook nervous after saying that I would not do advertisements unless harmful content is restricted on the advertising platform. Unilever is the world’s largest advertiser, spending 25% of its marketing expenses worth 8 billion euros (11 trillion won) annually for digital advertising.

Vietnam is a country classified as a’water shortage country’ because the Mekong River flows and most of its land is in contact with the sea, but there is not much water available. Heavy metals in groundwater, lack of sewage treatment facilities, and water pollution are one of the serious social problems. Unilever is focusing on the water shortage problem in Vietnam, launching’Comfort One Rinse’, a water-saving rinse detergent, and conducting public marketing to improve water-wasting lifestyle habits. As a result, Unilever occupied 40% of the Vietnamese rinsing detergent market as of 2016, outpacing rival P&G and maintaining the No. 1 position. In addition, it expanded sales of new products to neighboring countries such as India, Thailand, Indonesia, and Cambodia, which helped to rise as the No. 1 market share in this region.

Unilever is a company that first considered “corporate social responsibility” and put it into practice. Unilever’s new growth engine, which has found new business opportunities in various fields, such as opposing animal testing, reducing disposables, and supporting living for low-income families, is’eco-friendly’. Unilever acquired Sevens Generation, an eco-friendly household goods company in the United States in 2016, and started to enter the eco-friendly market in earnest. In 2018, the eco-friendly shampoo and shower gel series was launched as a new product in 20 years. Unilever’s eco-friendly household products satisfy the needs of millennial consumers who are highly interested in environmental issues, and are showing a very rapid growth compared to other business sectors, contributing more than 70% to sales growth.

# Selected as the most preferred employer in 44 countries 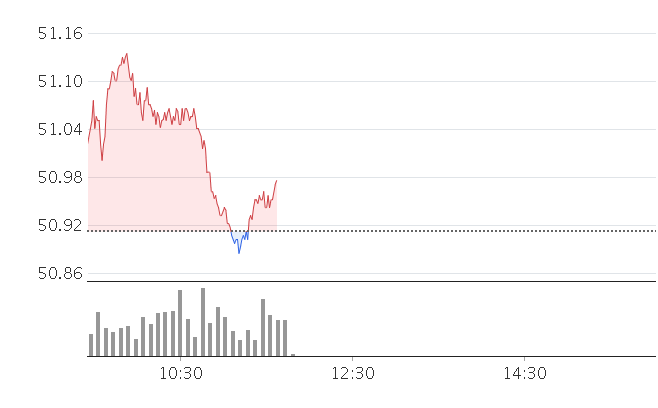 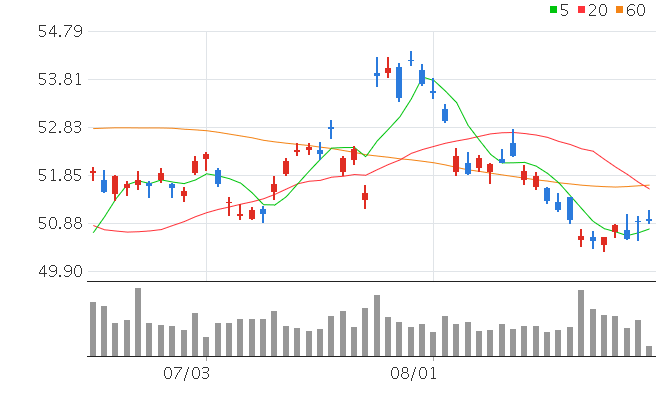 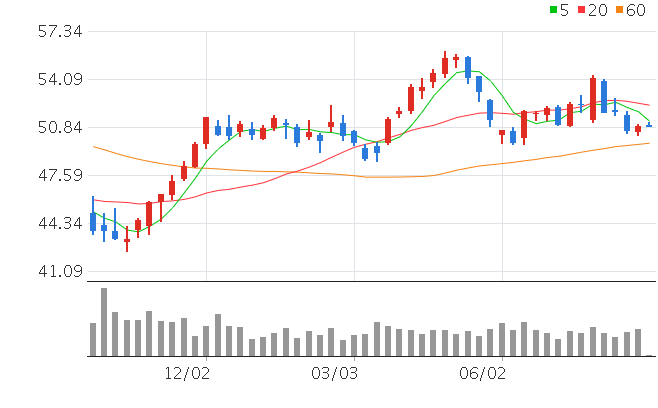 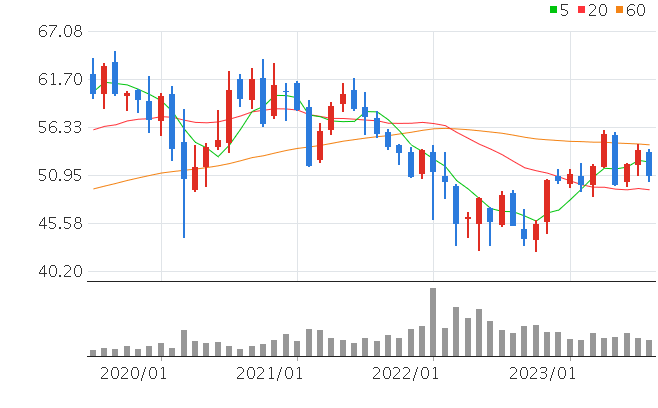